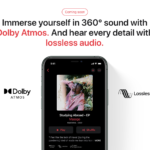 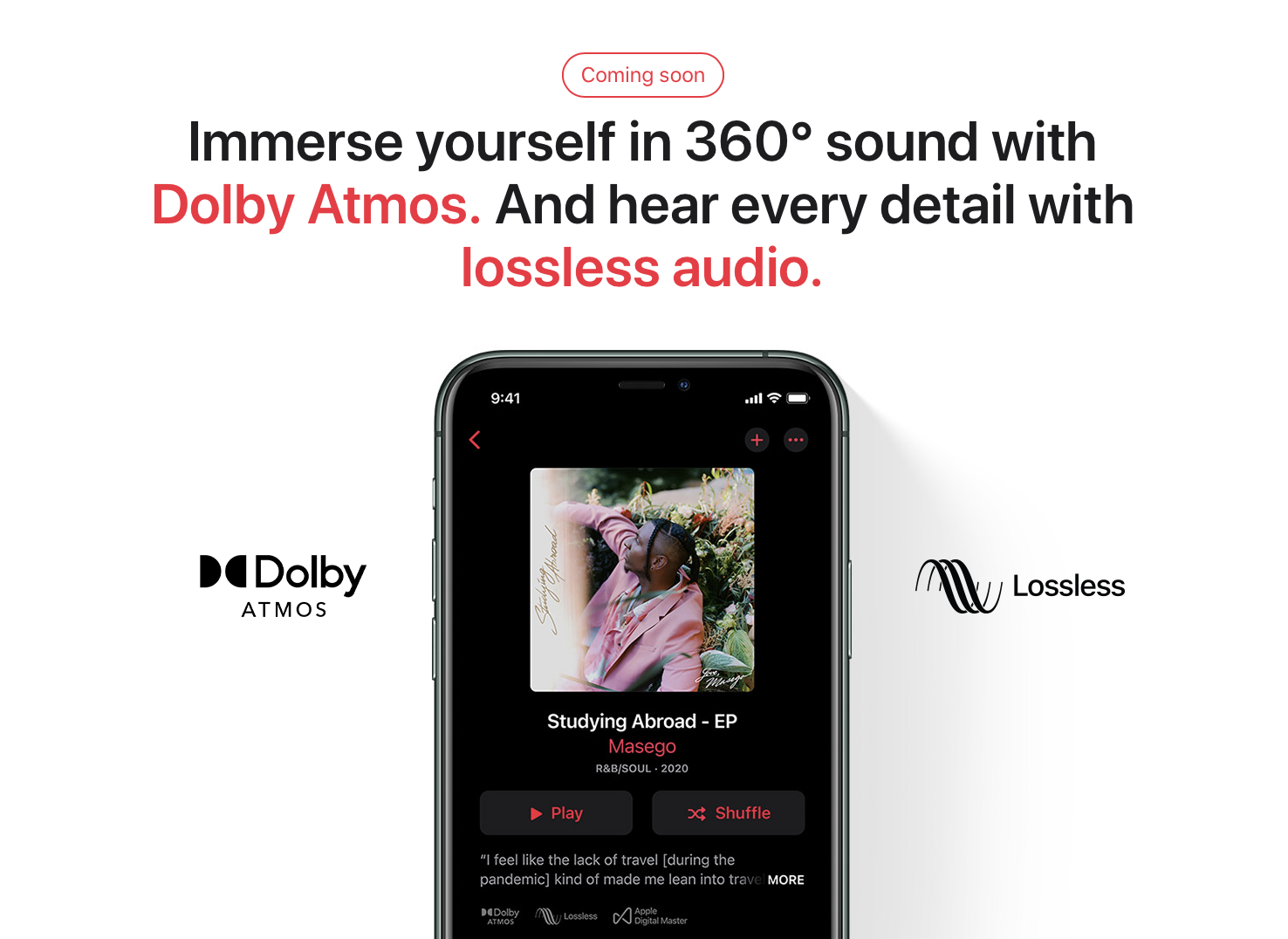 The news: A new version of Apple Music featuring Spatial Audio and Lossless Audio has been announced and is coming next month.

Our take: Apple wasn’t joking when they said they would be changing music forever. Everything announced today doesn’t cost a cent more than the $9.99/month that everyone already pays. This is a huge blow to others like Spotify and Tidal that charge a premium for lossless music.