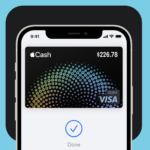 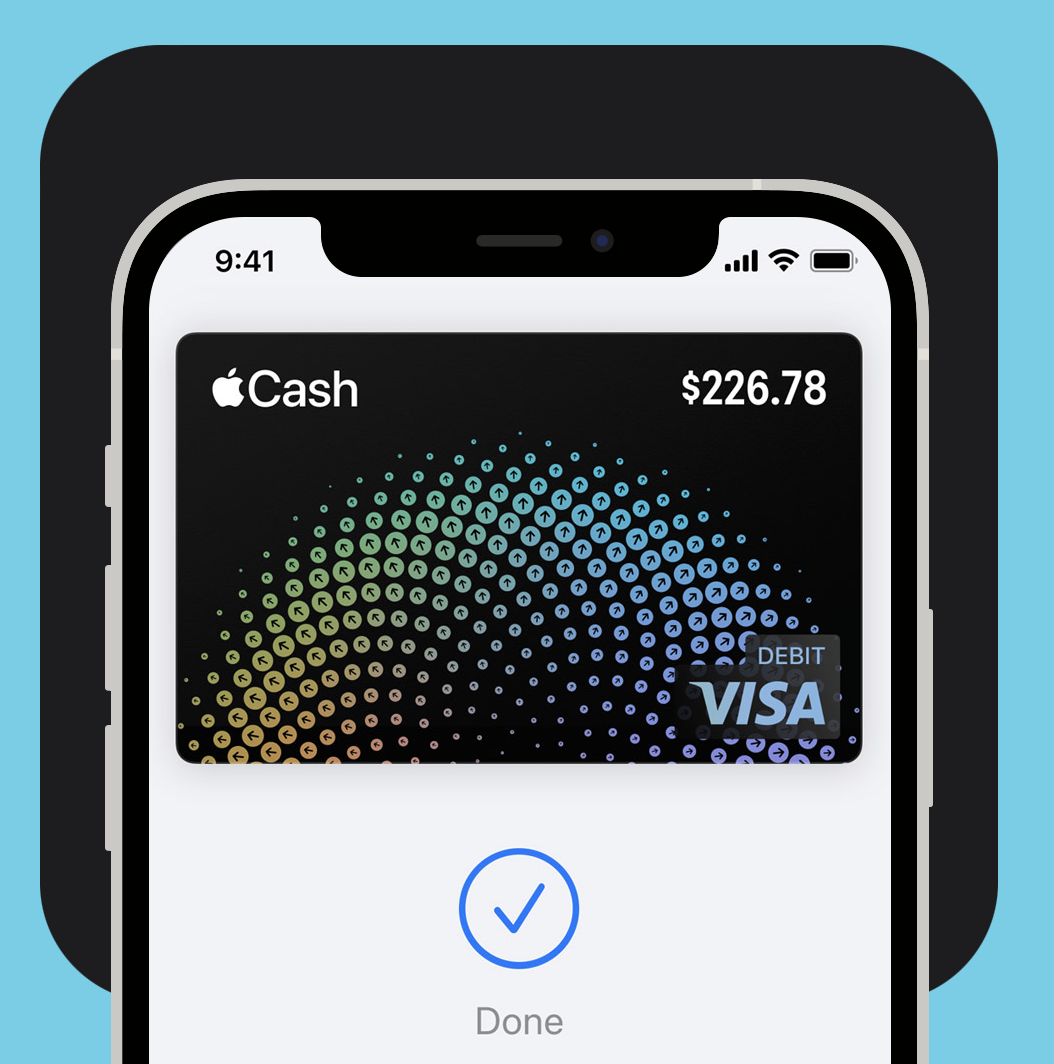 The news: A new iOS update should be coming your way sometime soon, as Apple just seeded the release candidate (RC) version to developers after weeks of beta testing.

Not mentioned in the changelog, but also coming:

Sam’s take: Another major-sounding iOS update, another suspiciously empty changelog from Apple. It seems like there might be something else that could be enabled post-launch, like that new Apple Music app or even Tap to Pay. In the meantime, the update is pretty small with only some minor Wallet changes.