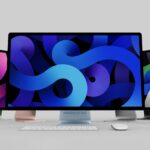 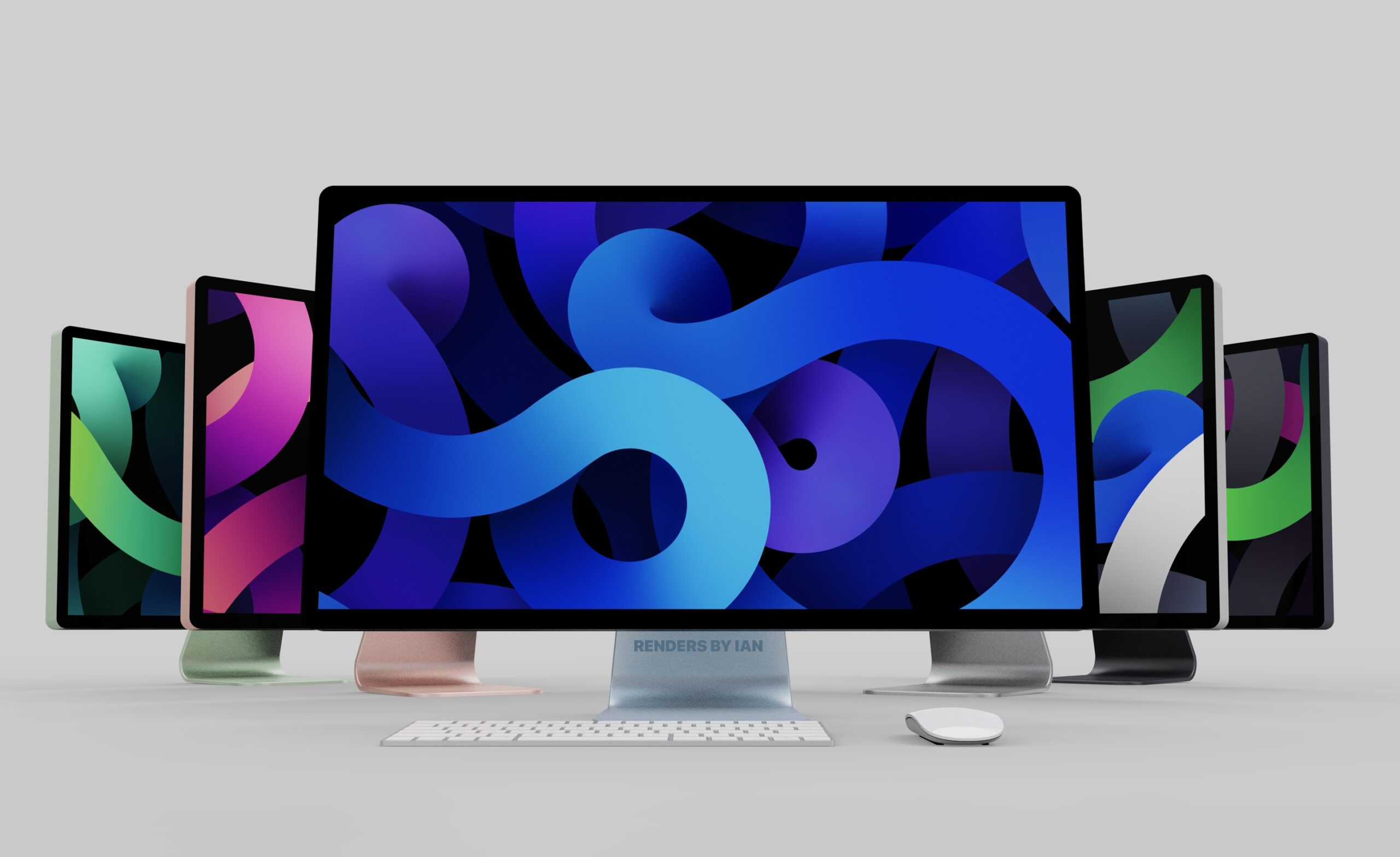 The rumor: Apple is preparing to launch the redesigned iMac with Apple Silicon early next year, according to display analyst Ross Young (100% accurate).

Our take: Looks like the redesigned, larger iMac won’t end up having a larger display after all: Young says it’s sticking at 27 inches. But ProMotion coming? This is the first we’ve heard of the feature dropping on an iMac. Normally I would be skeptical. But Young was the first source to call ProMotion on the new MacBook Pros…and we indeed got it.