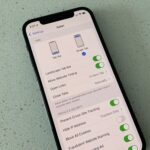 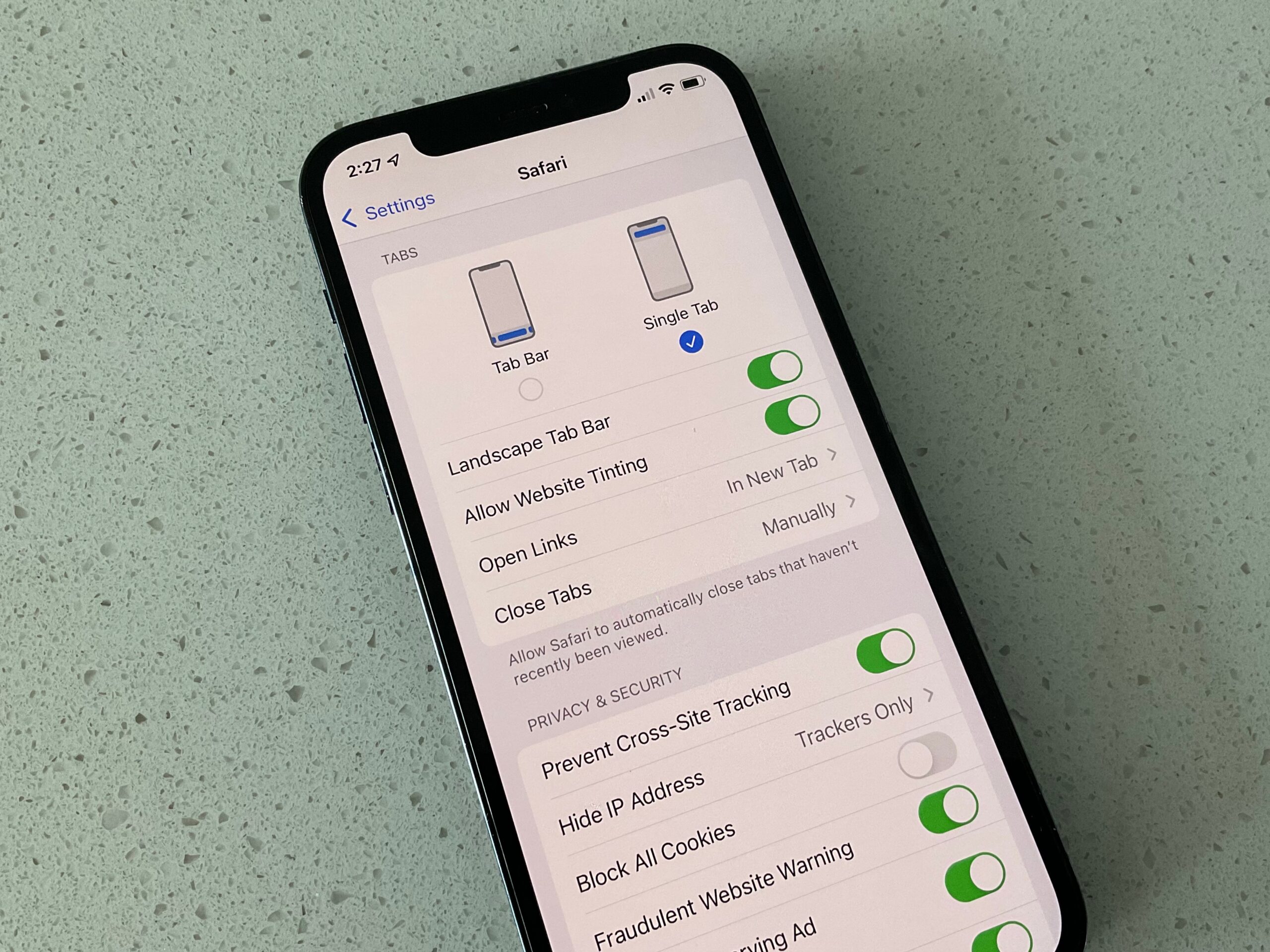 The news: Apple released iOS 15 beta 6 at 10am PST on Tuesday morning as an official launch nears…this time, including some substantial changes in Safari and elsewhere.