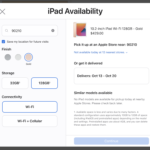 Ahead of tomorrow’s Apple event, the $329 iPad is mysteriously unavailable 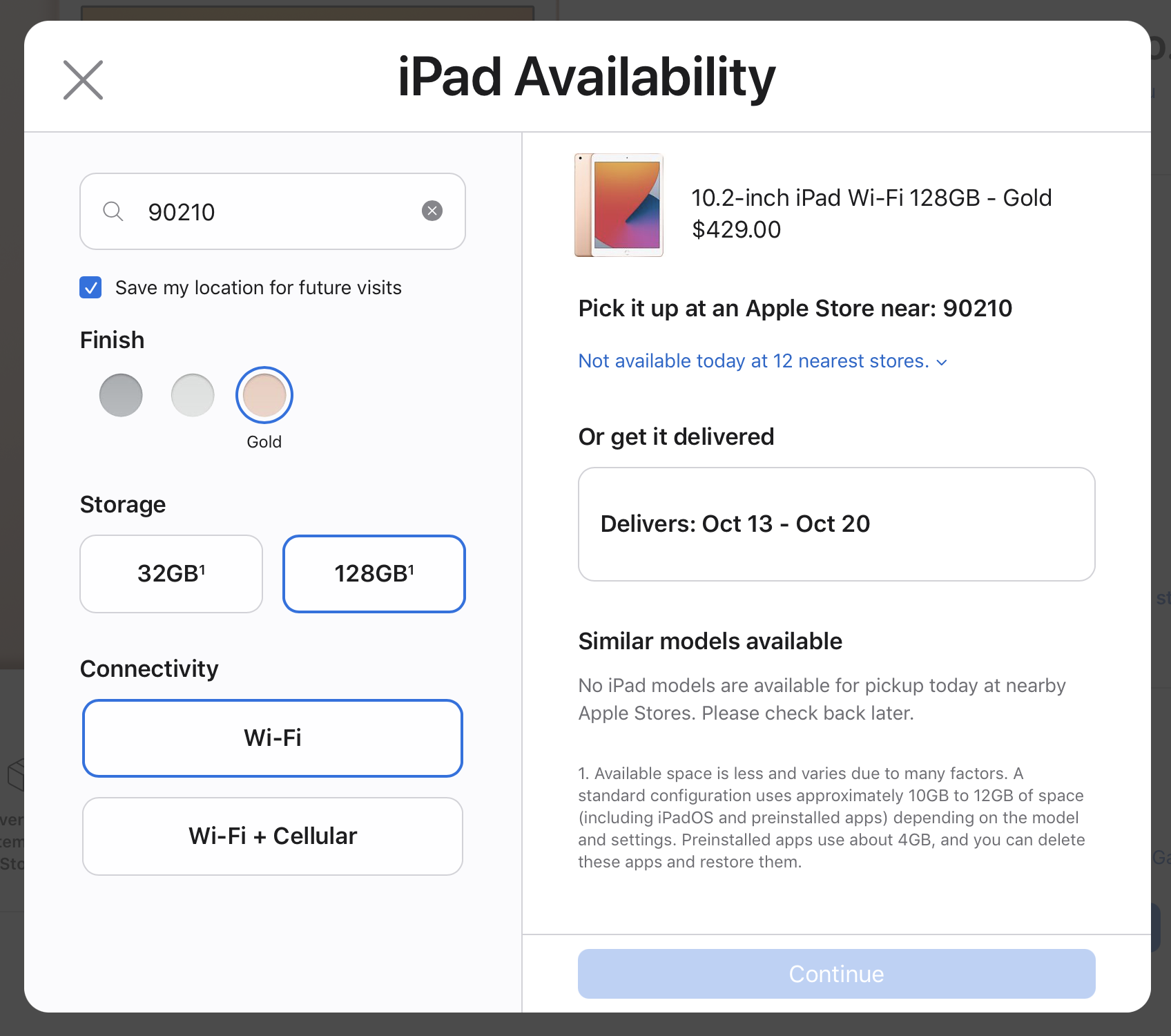 Ahead of tomorrow’s Apple event, the $329 iPad is mysteriously unavailable

The news: Apple’s base iPad isn’t available for pickup in any US Apple stores…and when ordered, doesn’t ship for a month.

Our take: We’ve seen this time and time again that products will become mysteriously unavailable days or hours ahead of Apple events…generally indicating an update is imminent. Considering that Mark Gurman (88.8% accurate) has previously reported on a new model coming, this lines up. I think we could actually see an updated $329 iPad drop tomorrow.