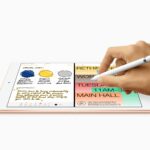 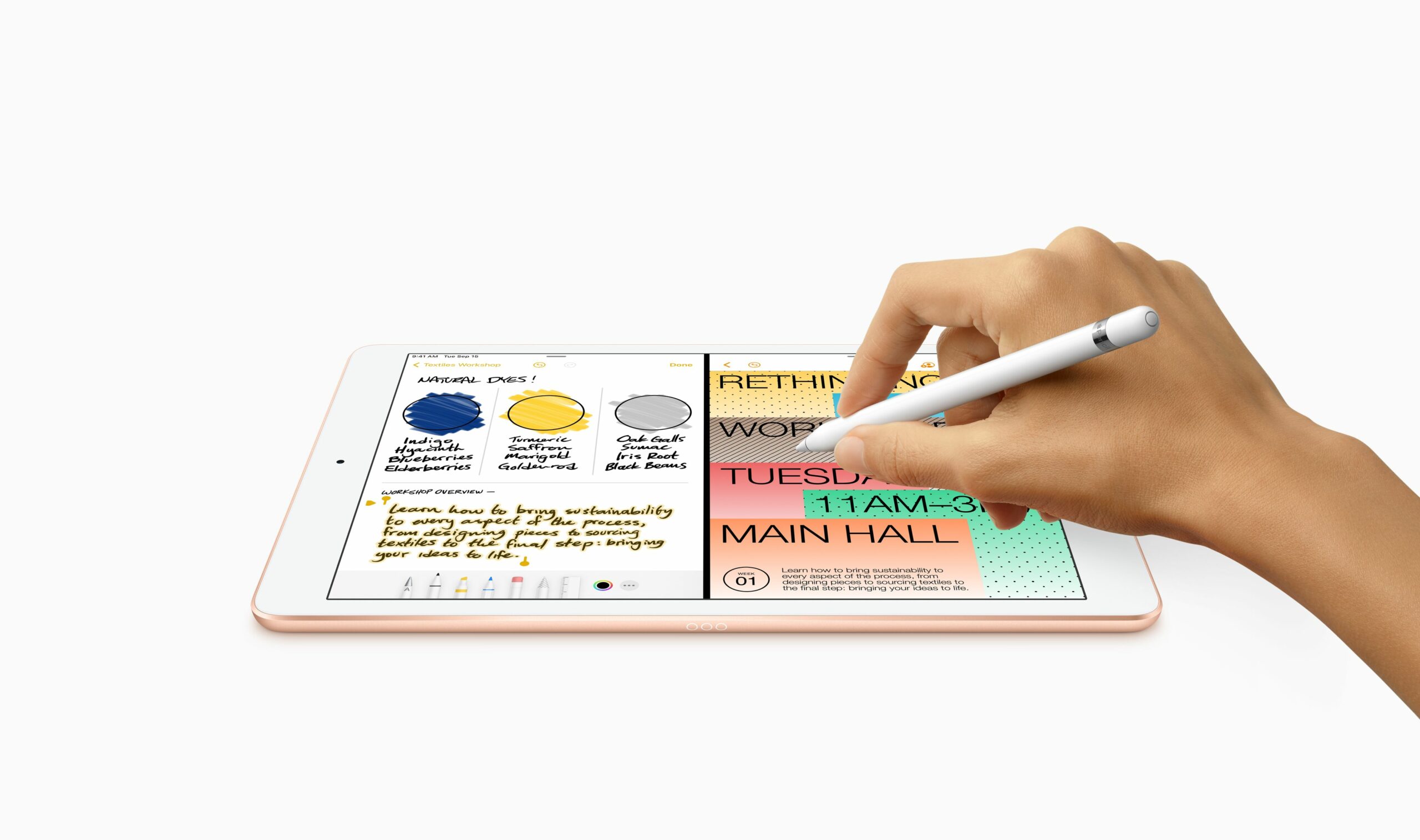 The rumor: Apple is planning an updated version of the cheapest iPad for release later this year, according to Mark Gurman (88.7% accurate, via Bloomberg).

Our take: Nothing too big in this part of Gurman’s massive iPad report, and honestly surprised that the only rumored upgraded here is a thinner tablet. Sounds like iPad 9 will be an ever-so-slightly better version of iPad 8.