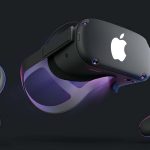 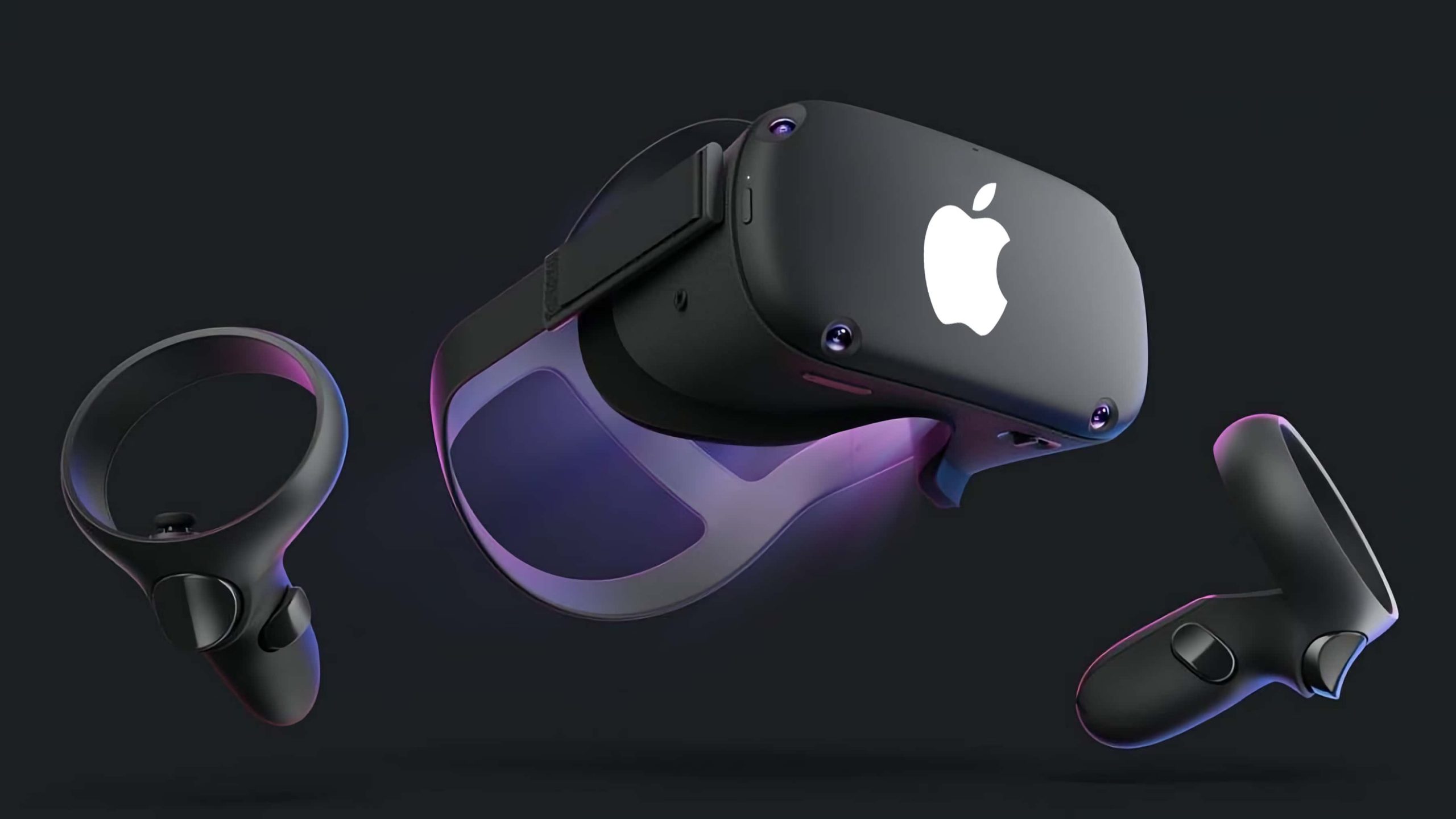 The news: Apple’s mixed AR/VR headset “will make it almost impossible for a user to differentiate the virtual world from the real one,” according to Mark Gurman (84.3% accurate).

Our take: I’ve tried VR a handful of times but have never been impressed yet–I fail to be enthralled in the different world that the tech promises. I think if anybody can do it, it will be Apple. But even then I’m not sold yet.