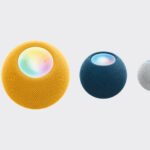 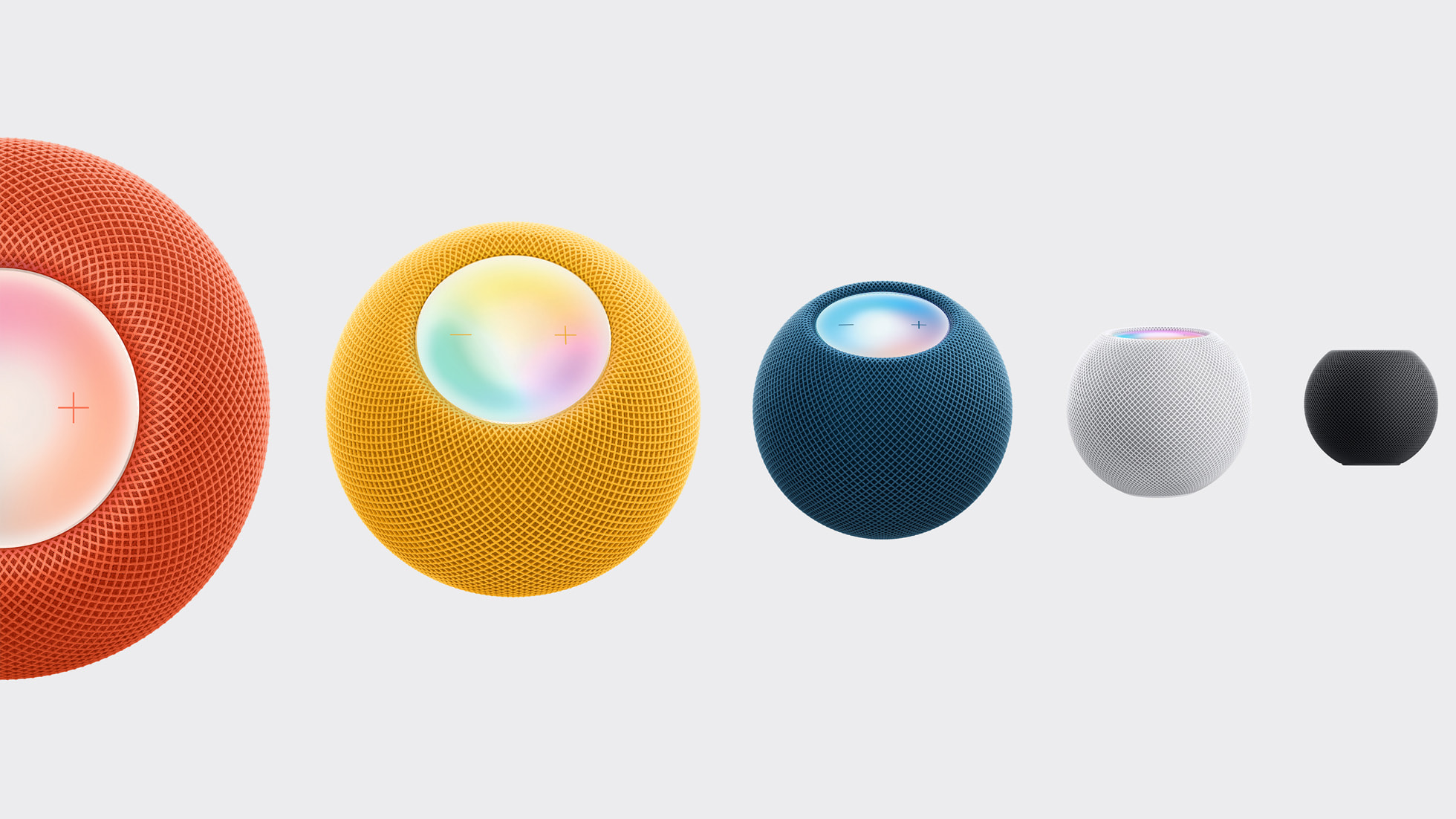 The rumor: Apple once planned a HomePod that wasn’t restricted to the home, according to Mark Gurman (87% accurate, via Power On).

Our take: Why Apple canceled this is beyond me. There are very few great Bluetooth speakers and I think Apple’s audio team could nail it. In the meantime, I’d recommend the Roam from Sonos.