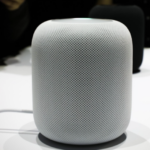 The rumor: Apple is working on a bigger HomePod once again, according to Mark Gurman (86.5% accurate, via Power On).

Sam’s take: My original HomePod is showing its age more and more each day as the A8 chip (also found in iPhone 6) is 8 years old at this point. I’m ready for a new full-size HomePod to drop…even if that means waiting until next year for it. Maybe that’ll give Apple enough time to make the smart speaker side of the experience more reliable than it is now (which is, not reliable at all). 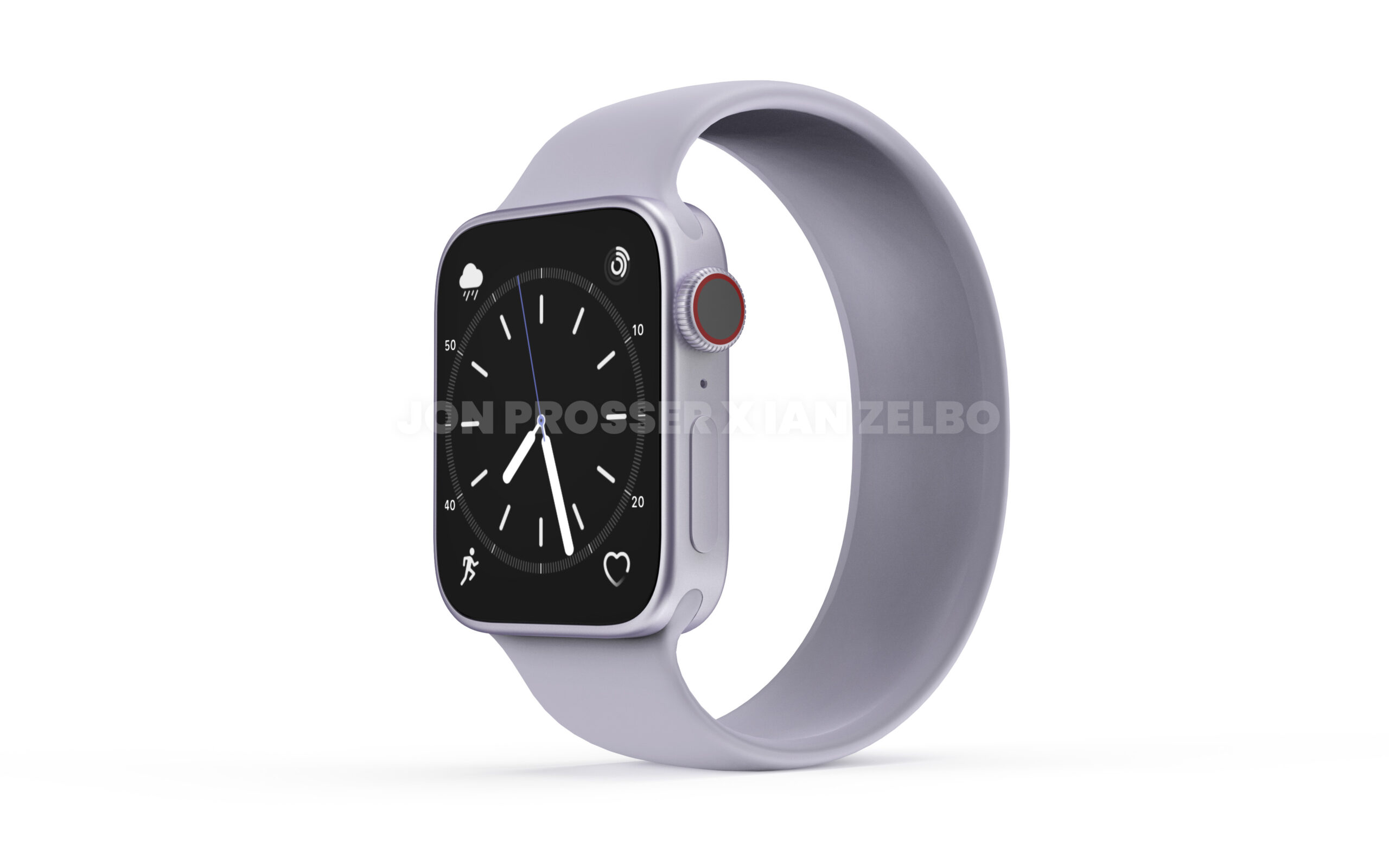 Sam Kohl Jun 26, 2022
x
x
We and our partners share information on your use of this website to help improve your experience.