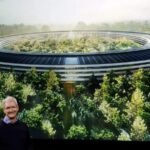 Apple delays return to office plans until October ‘at the earliest’ 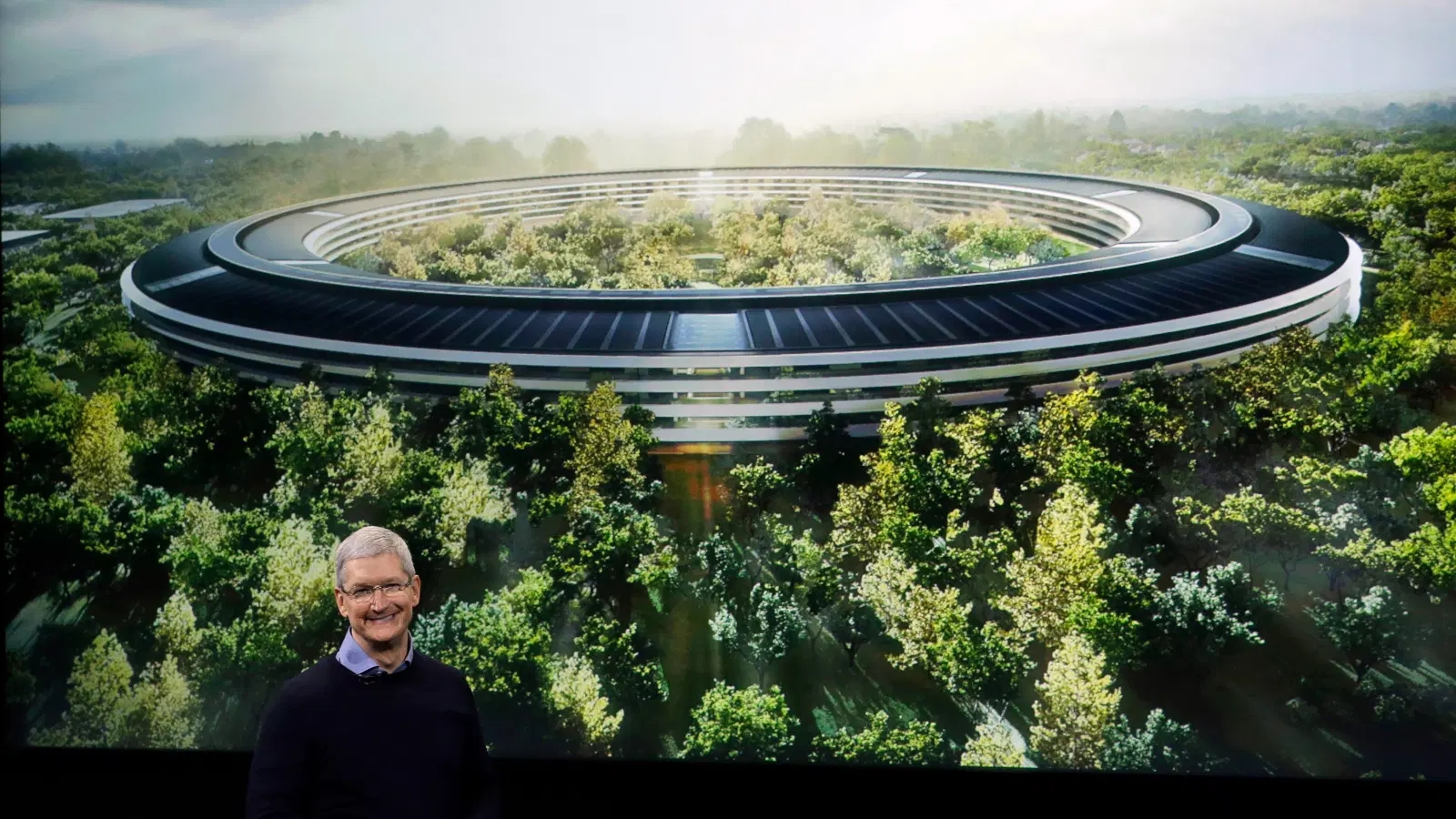 Apple delays return to office plans until October ‘at the earliest’

The rumor: While Apple initially planned to have employees back at Apple Park for at least 3 days a week by September, plans have changed, according to Mark Gurman (89.1% accurate, via Bloomberg).

Our take: I’m in no position to make a medical or scientific call on when the right time to return to the office is, amid COVID-19 and especially the new variants that are beginning to become widespread. This being said, I do think it is absolutely imperative that employees return to Apple Park as soon as possible to continue collaborating in-person to design the best products in the world. Plus, Apple spent an estimated 5 billion dollars on the spaceship, so of course they went folks to use it.