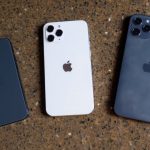 6.1-inch iPhone 12 models could debut ahead of others 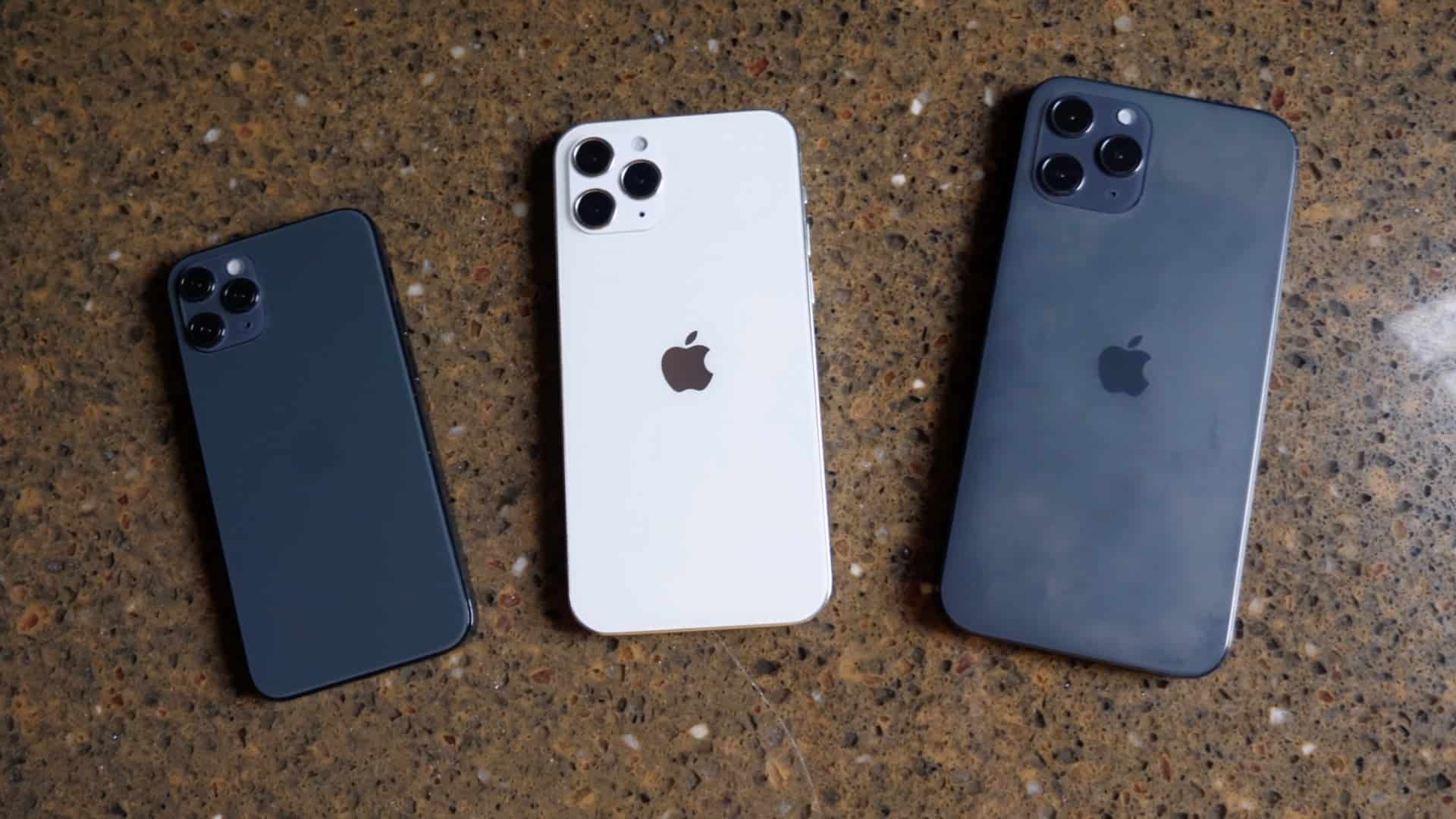 6.1-inch iPhone 12 models could debut ahead of others

The rumor: Apple will debut both 6.1-inch iPhone 12 models ahead of the 5.4 and 6.7-inch variants as part of a two-wave release, according to DigiTimes (61% accurate).

Our take: It would be a bit odd for Apple to launch one Pro and one non-Pro iPhone from each tier at the same time, and then follow-up a bit later with the release of the smallest and largest models. That being said, it’s an interesting idea for sure: I’m just not sold on it.