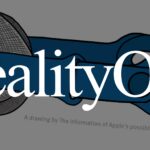 Apple trademark for realityOS surfaces ahead of WWDC 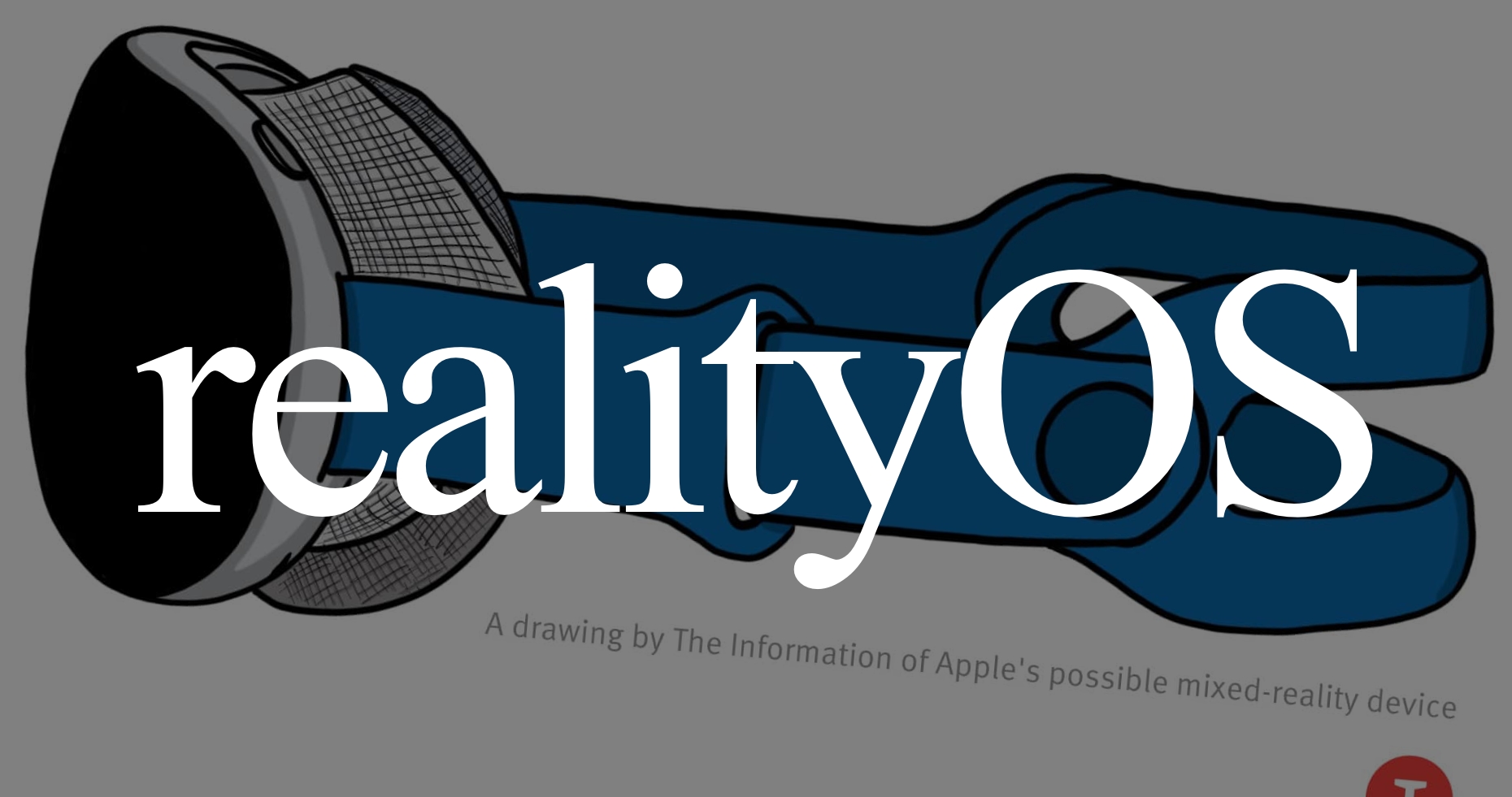 Apple trademark for realityOS surfaces ahead of WWDC

The news: A trademark for an unreleased operating system that will likely power Apple’s AR/VR has been discovered by Parker Ortolani.

Sam’s take: Well this is just fascinating, isn’t it? The thing is, I’m really split about what it means exactly. My bets are that we’re going to see a bunch of reveals for augmented reality in some fashion this year…even if it isn’t the exact headset. But it could happen, right? Perhaps Apple gives a teaser of the headset before a full unveil later this year. Or perhaps we just get a glimpse into realityOS (rOS). It’s going to be an exciting week ahead of dub dub!