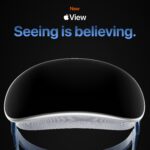 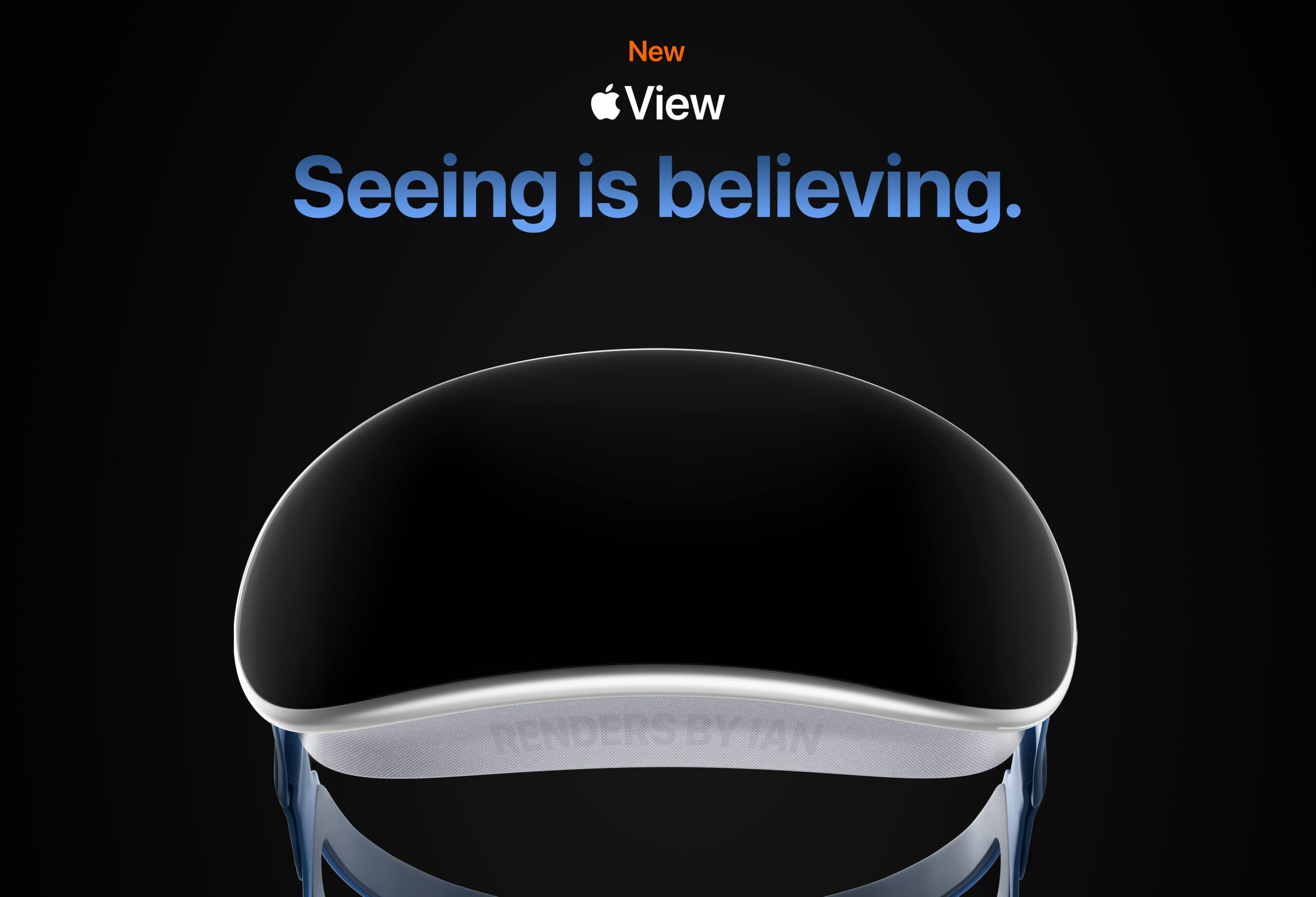 The leak: Apple has officially referenced a new platform in App Store upload logs, as first spotted by developer Rene Verhoeven on Twitter.

Our take: This is the most conclusive evidence from Apple that the big push into augmented and virtual reality is happening (relatively) soon. No major details have leaked here, but realityOS is definitely real and in testing.