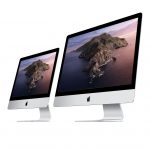 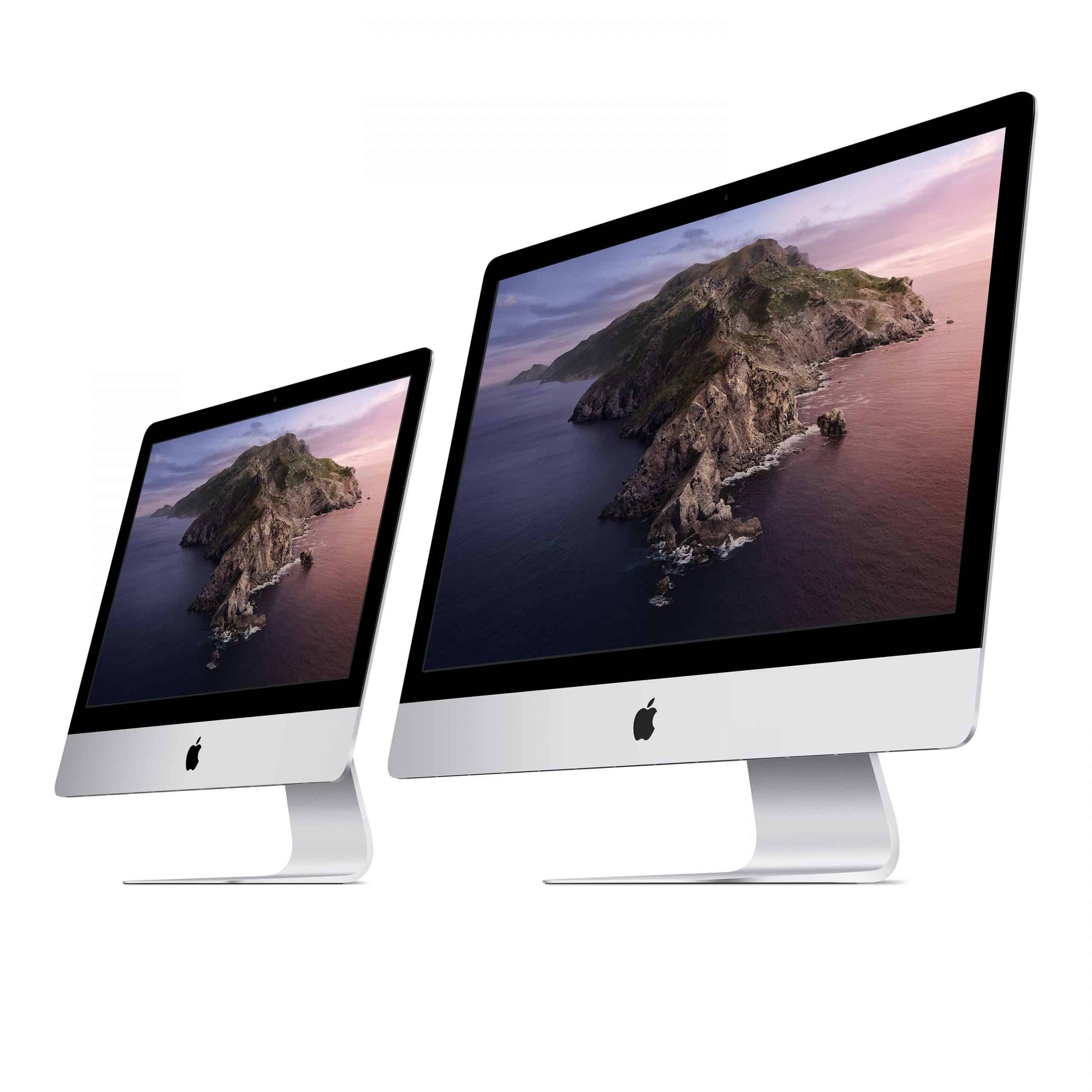 The rumor: Apple is preparing to release an updated version of the iMac in the coming weeks, according to Jon Prosser (78.4% accurate).

Our take: While product launches in August aren’t common at all…it’s clear that Apple’s hardware launches have been all over the place this year. I can’t say much more…but I think Prosser is dead right on this one.