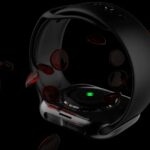 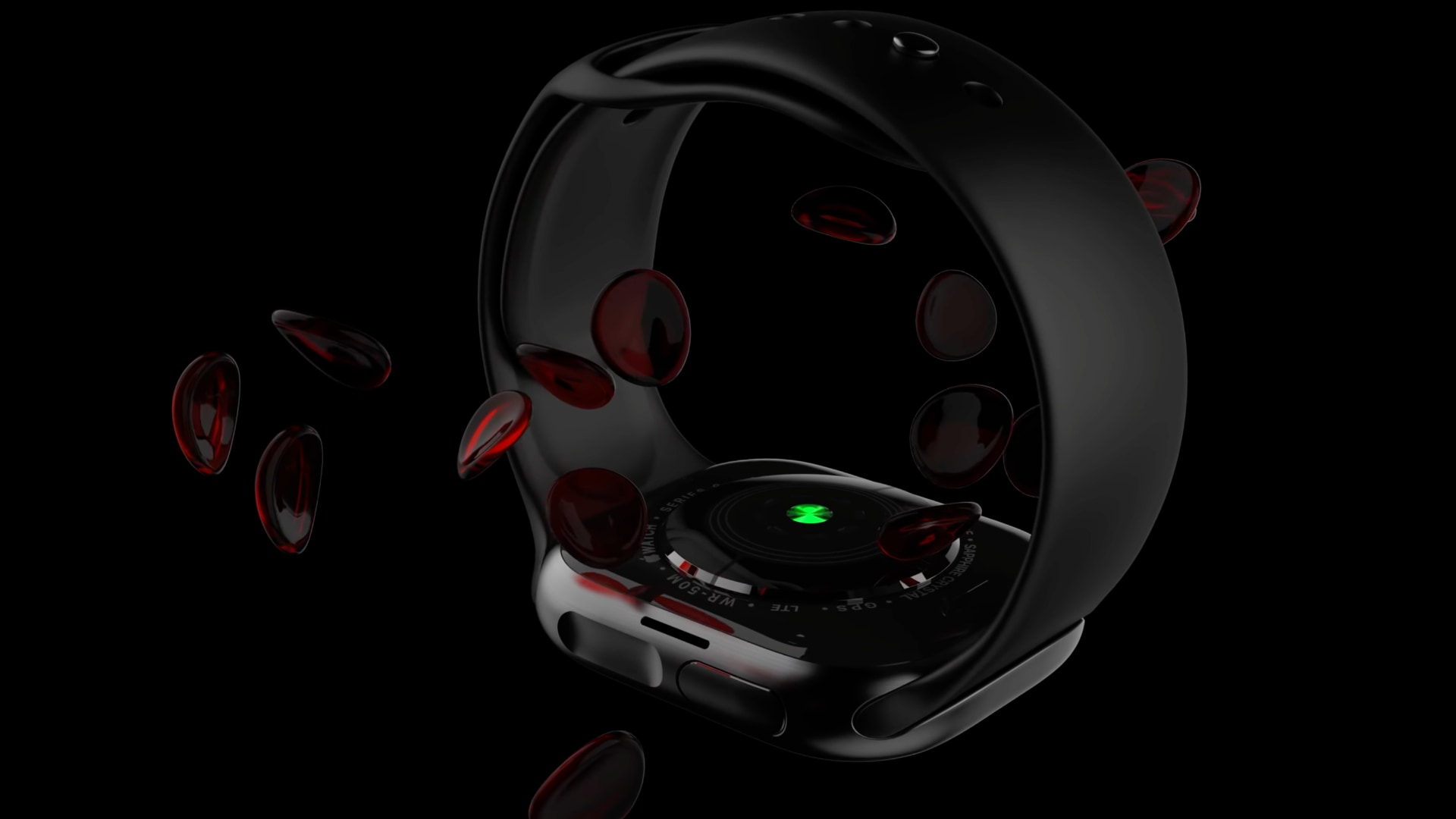 We’re less than three days away from Apple’s mysterious September 15 event: here’s everything we’ve heard so far about the Apple Watch Series 6.