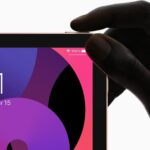 New iPad Air may start shipping as soon as September 30 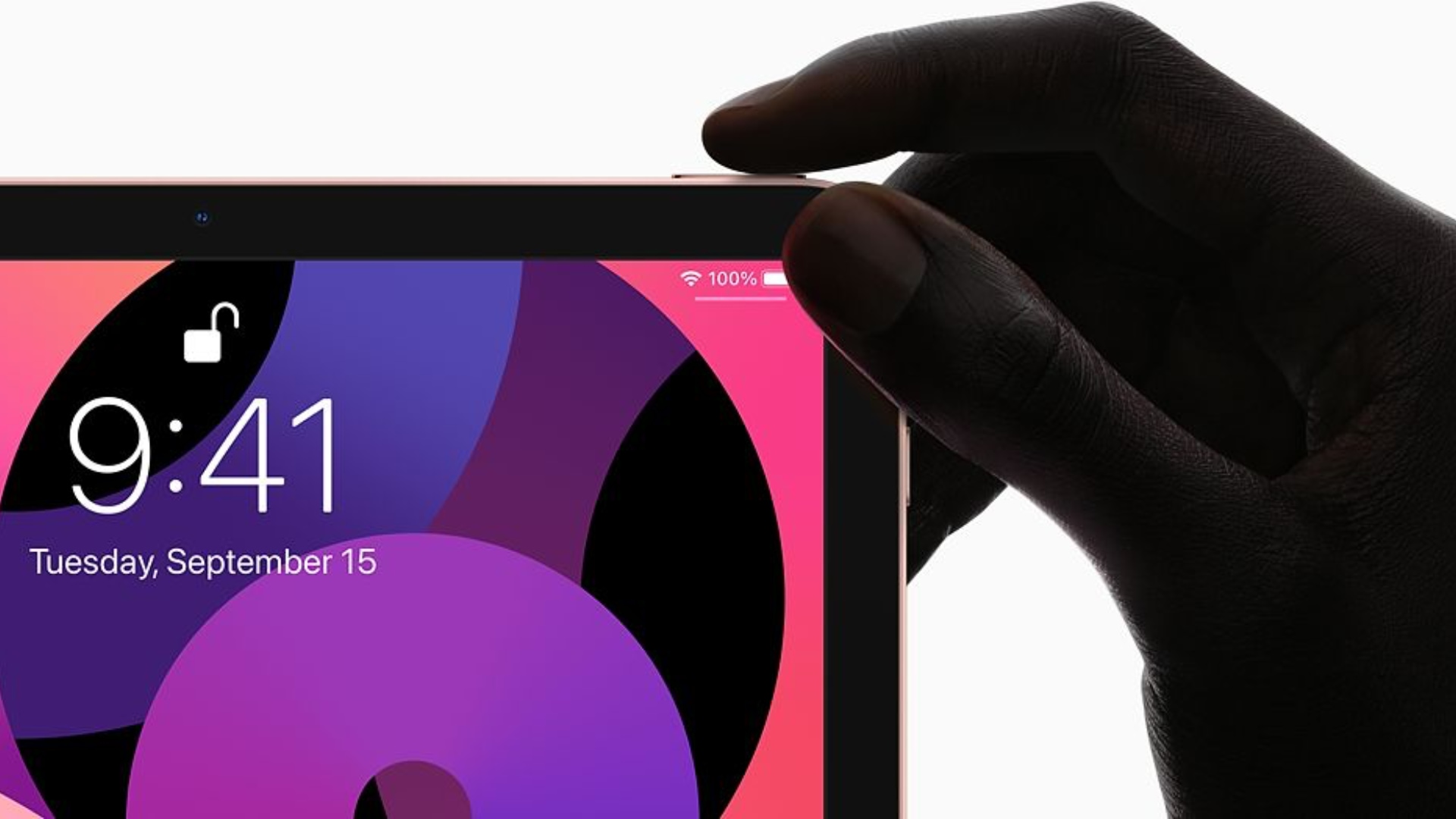 New iPad Air may start shipping as soon as September 30

The news: Apple’s iPad Air may be shipping at least a day sooner than expected, according to new listings on Adorama.

Our take: I think this is pretty reasonable. Apple pulled a similar strategy with the Magic Keyboard earlier this year where they initially said it would be available in May but actually released in April.