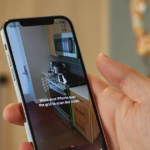 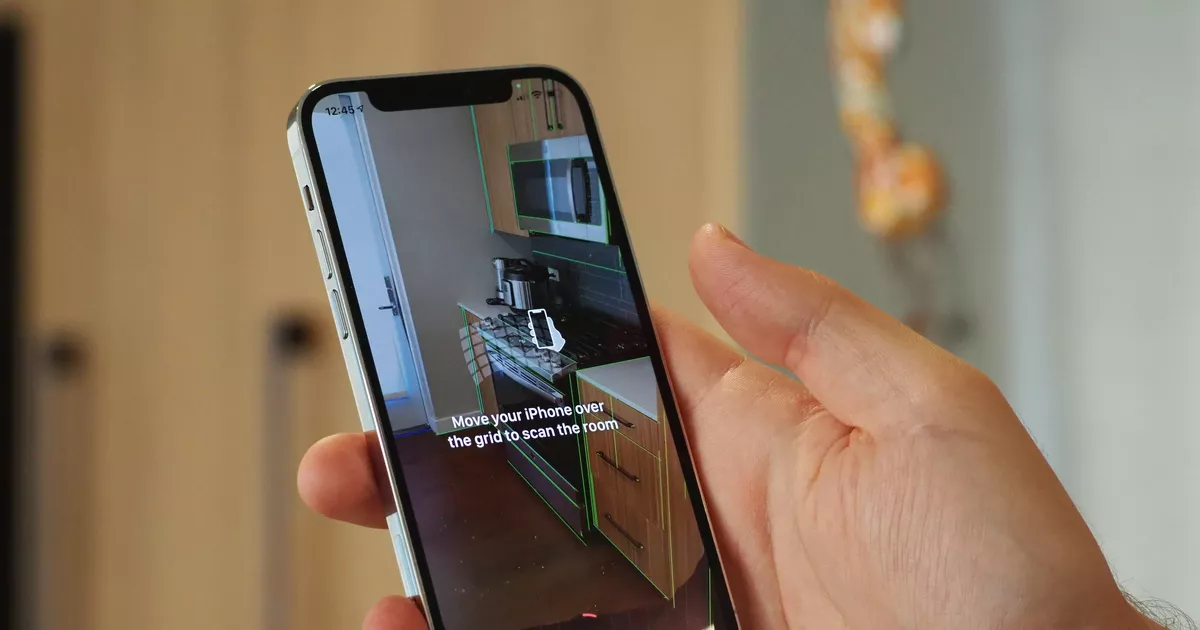 The rumor: Apple is working on new software to scan your photo library for images of child abuse, according to the Financial Times (not yet tracked).

Our take: I don’t think there’s a single rational person who think that less child abuse imagery in the world is a bad thing. But how Apple plans to get there is concerning.

Apple has publicly shown their dedication to privacy and security time and time again, but this move jeopardizes that in a way we haven’t seen before. We’ll have to wait for the official word from Apple before making a final decision, but those who study this kind of a thing for a living don’t seem to think it’s a good precedent to set in any way.