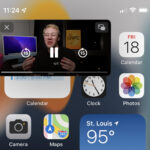 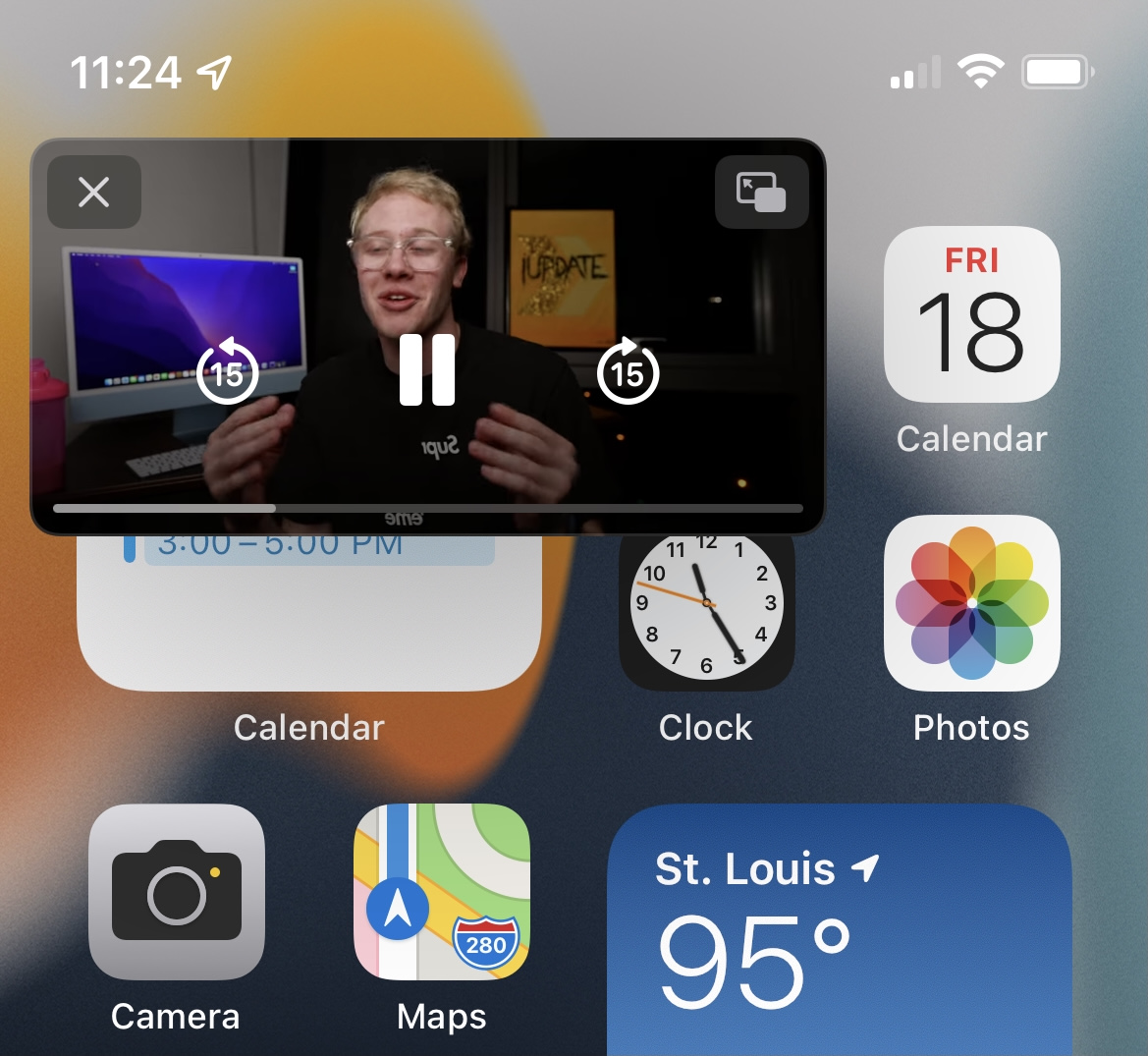 The news: A recent update to the YouTube app enables picture-in-picture (PiP) video on iPhone following more than a year after Apple introduced the option on iOS 14.

Our take: I was shocked to see this on my on iPhone this morning when swiping out of the YouTube app while a video was playing. As you could imagine, this is awesome, and finally leverages the iOS 14 PiP released in September 2020.