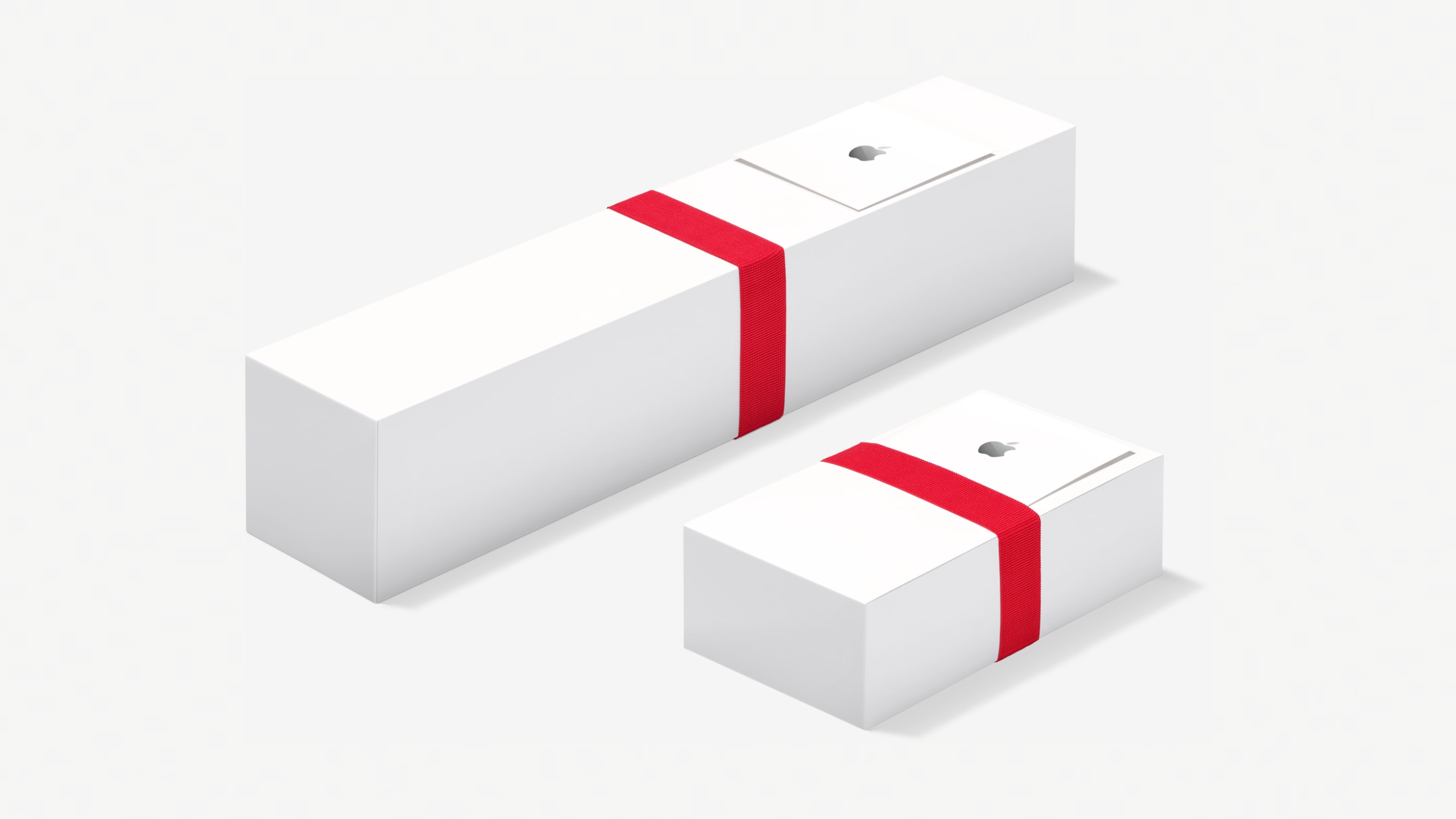 The rumors: Apple is preparing to launch a slew of new iPad models and more on Tuesday, according to Wedbush Securities (78.6% accurate, via MacRumors).

Our take: Woah. Lots of new info in this report that no one else has called yet. For the iPads, a new mini AND new entry-level model are coming? I doubt this because no other credible sources have said so. Price increase for the Pro iPads would be pretty wild though, considering they already start at $799. I still absolutely believe we’ll be seeing new iMacs this event, but am not holding my breath for new AirPods.