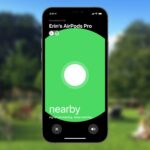 AirPods firmware 4A400 released with Find My upgrades 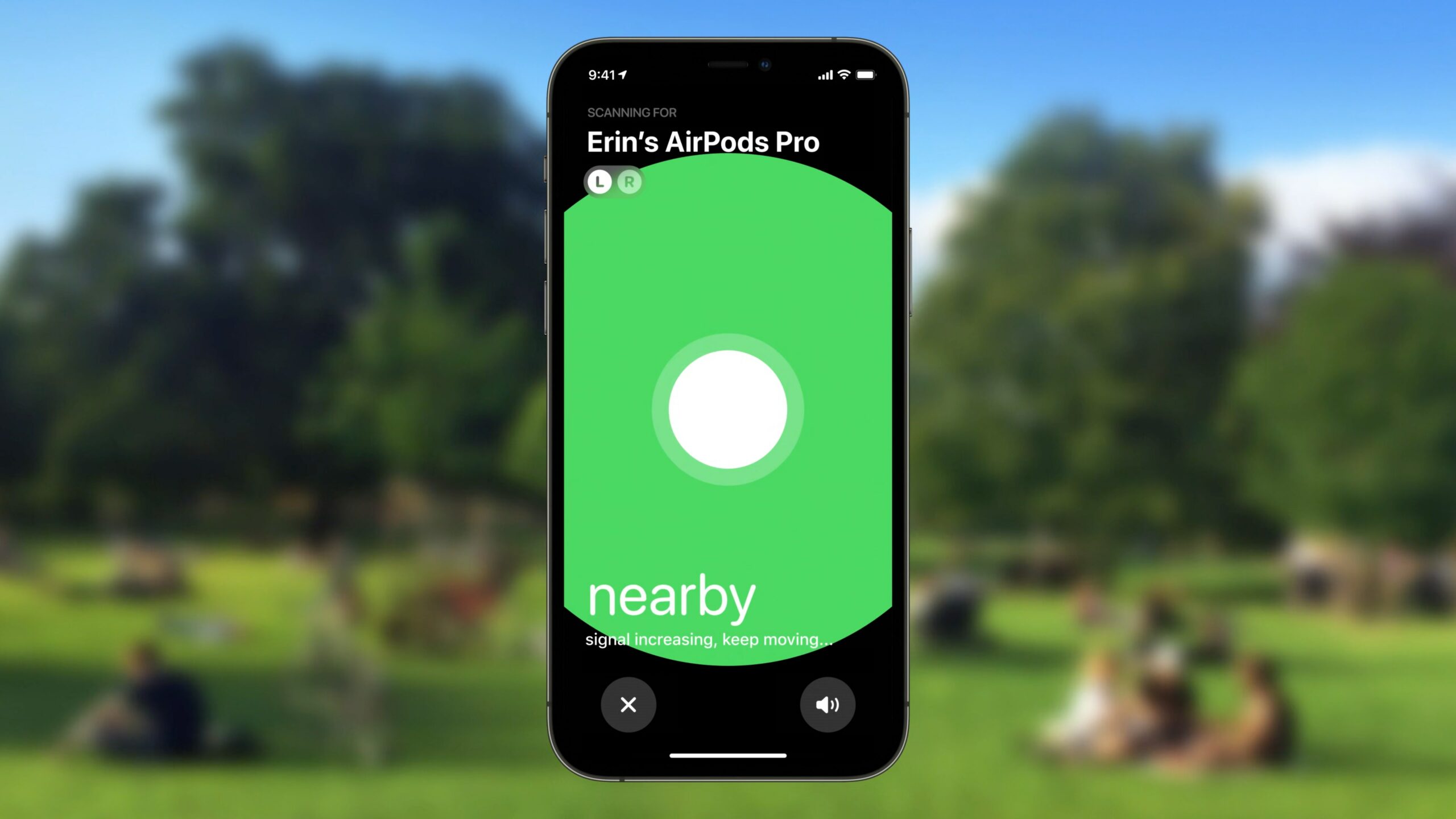 AirPods firmware 4A400 released with Find My upgrades

The news: Finding lost AirPods should be easier than ever, thanks to Apple’s latest 4A400 firmware update for the wildly popular earbuds.

Our take: Going to keep saying this until it happens: Apple needs to publicize the release notes for AirPods firmware updates and the updates need to be easier to install. Apple has not said a word about this update, it just came out of the blue with no context. Either way, this update is nice even as we wait the cooler Conversation Boost feature that hasn’t dropped just yet.