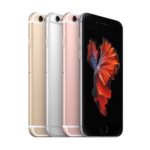 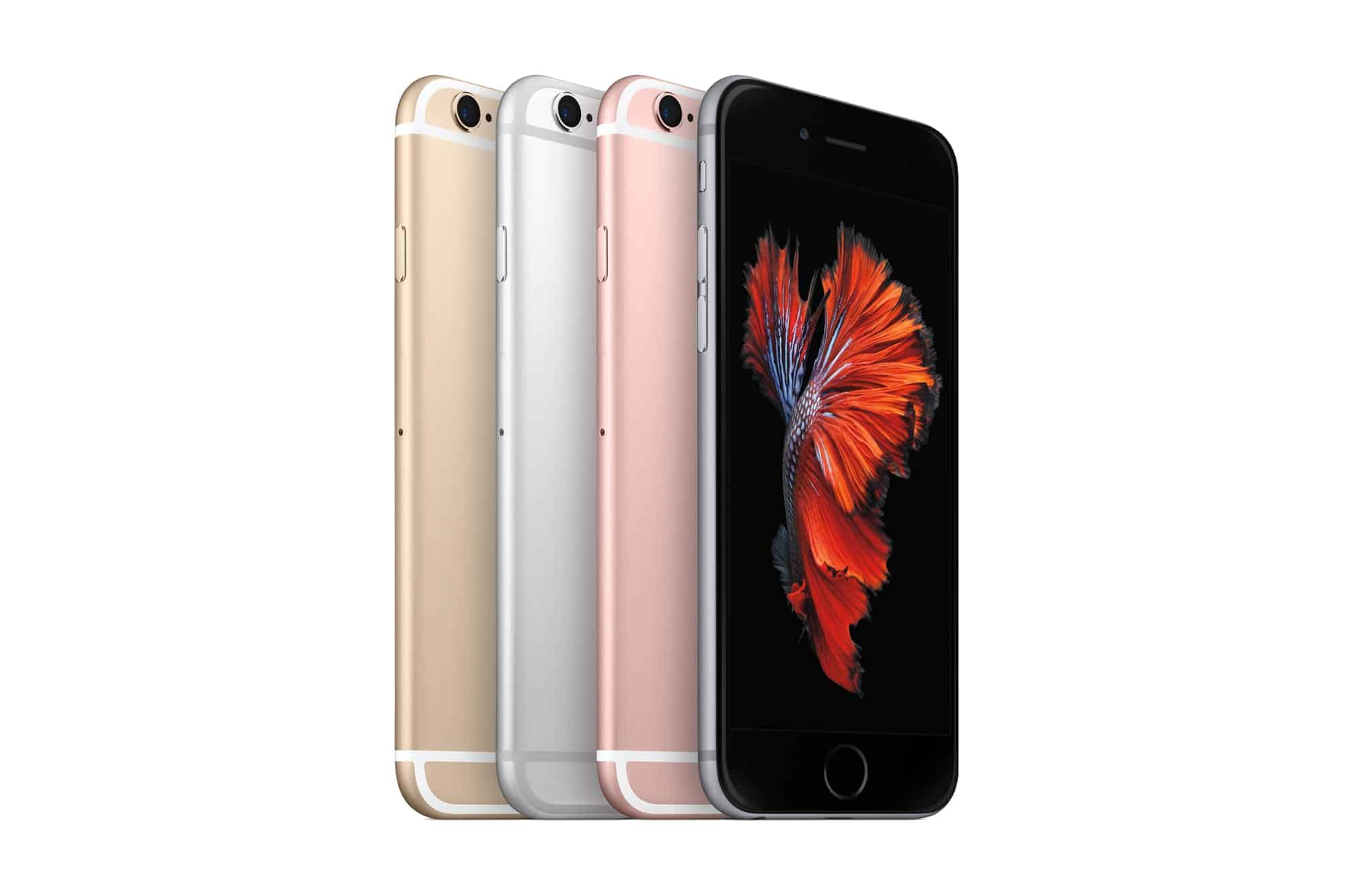 The news: iOS 14 will likely support the device you’re holding in your hand right now, according to The Verifier.

Our take: While a 42.5% accurate track record would make me call this into question, The Verifier did get device support for iOS 13 right last year. While 6s and SE users are in luck…this does make me question whether or not iOS 14 will be as big of an update as previously expected…