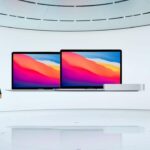 Gurman: No major Apple announcements happening for the ‘next several weeks’ 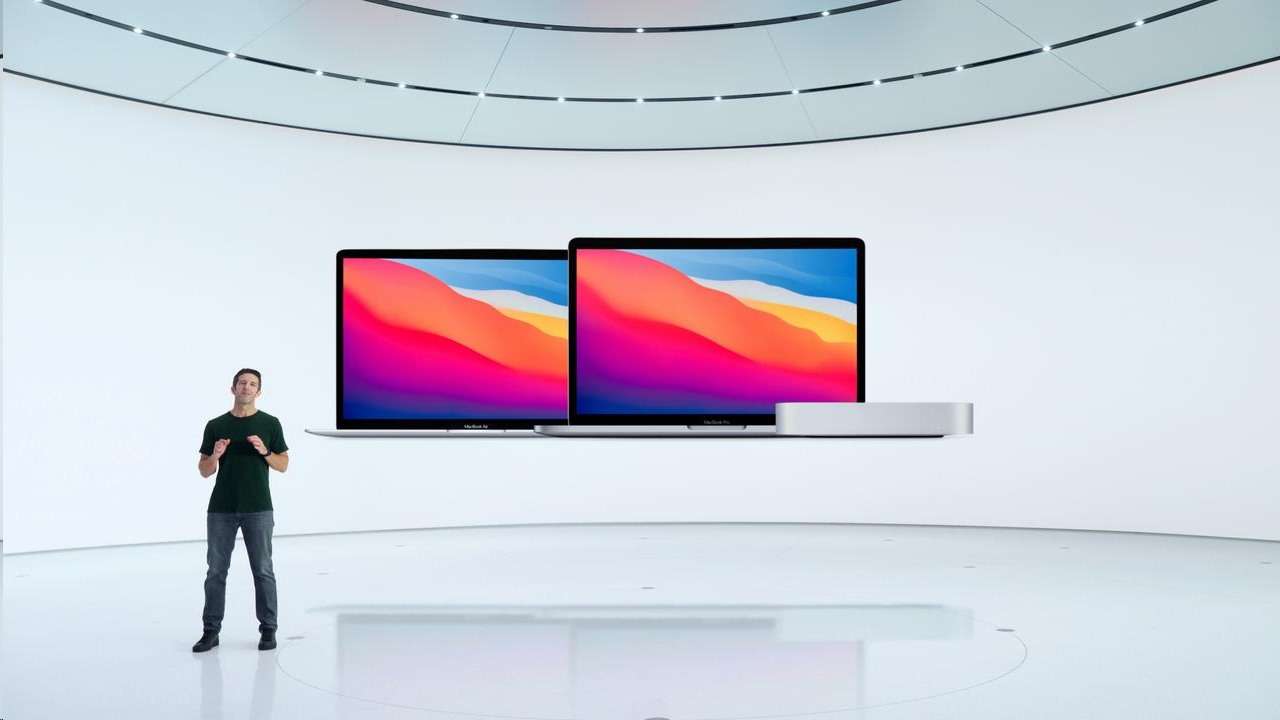 Gurman: No major Apple announcements happening for the ‘next several weeks’

The rumor: Apple is saving their next major product announcements for the Fall, according to Mark Gurman (89.1% accurate, via Power On).

Our take: Seems like we aren’t getting an event or redesigned MacBook Pro models before the Fall.