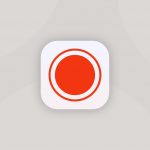 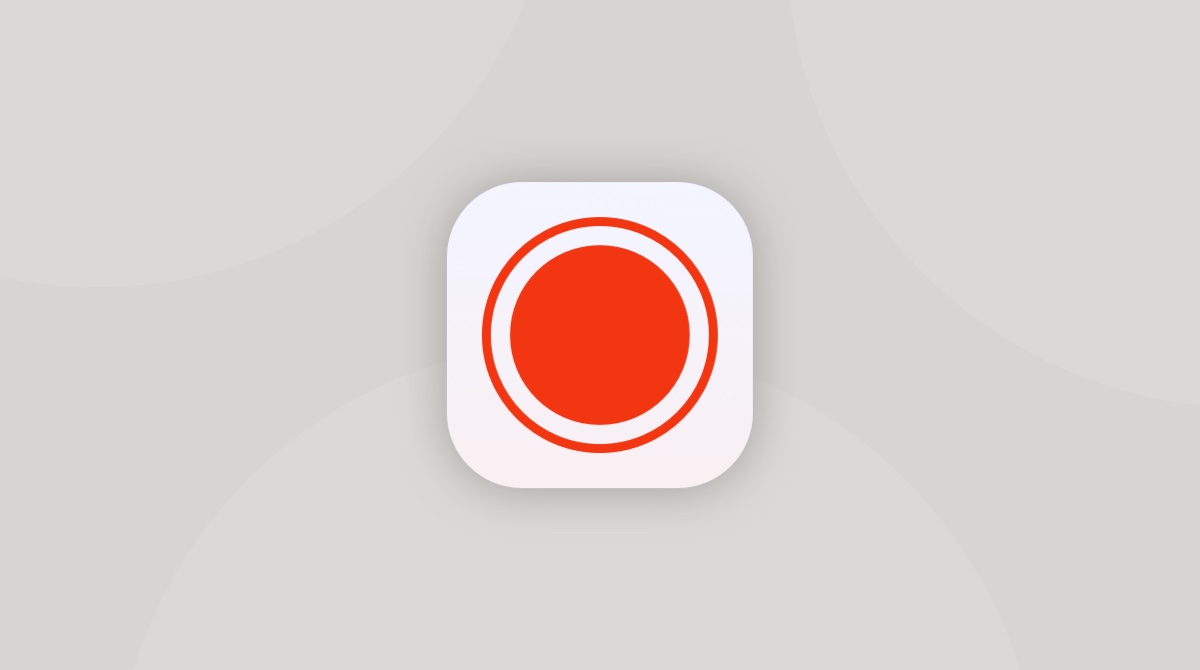 The news: The below image that has been circulating online for days now is real…but call recording is probably not coming to iOS 14, according to 9to5Mac (85.8% accurate).

Our take: The legal hurdles that Apple would have to pull to make this feature available would be astounding: call recording is illegal in many, many places. Couple this with the fact that it’s an internal feature and…yeah, this isn’t happening anytime soon.