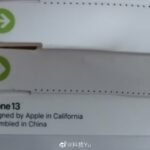 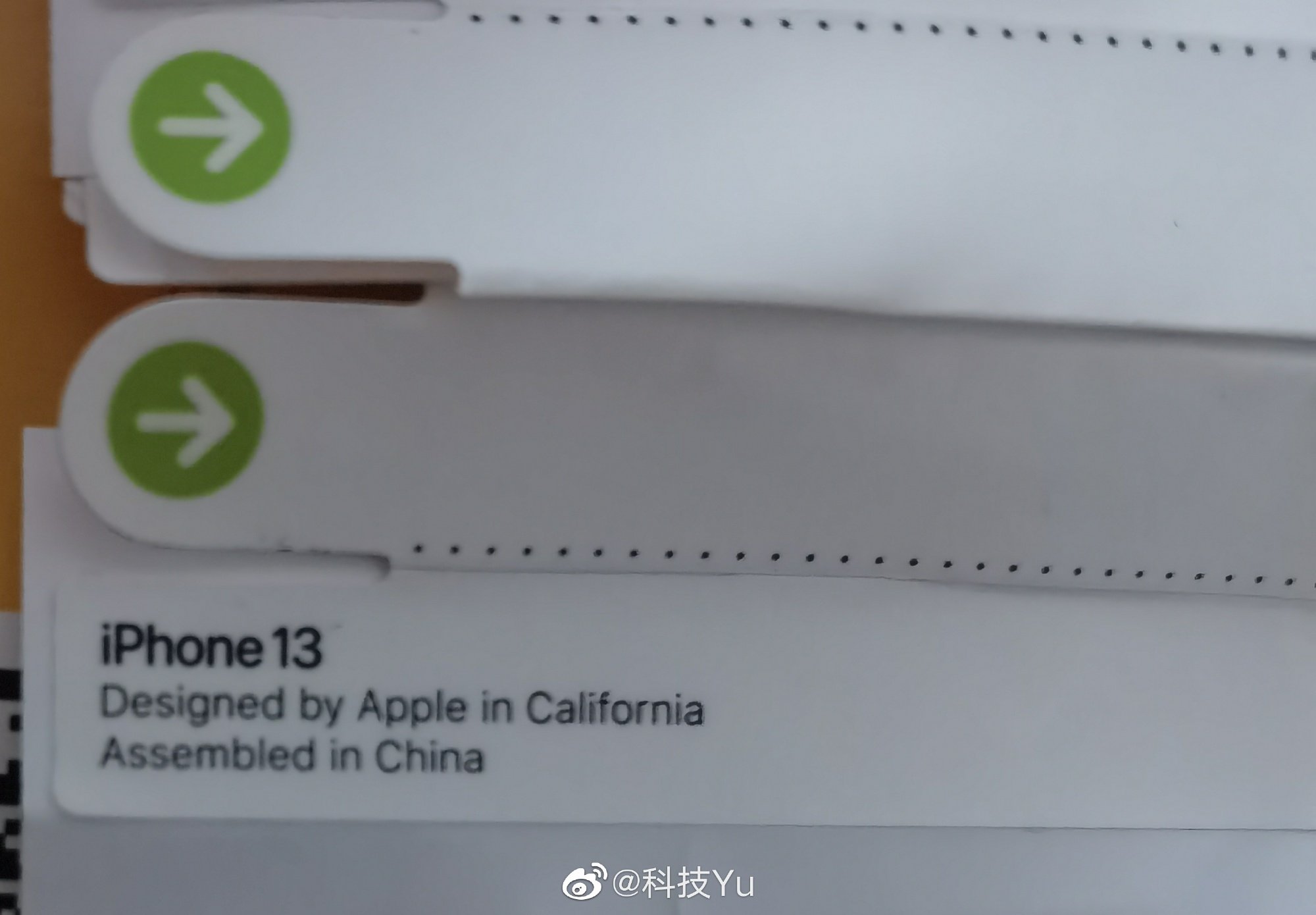 The leak: A new photo with “iPhone 13” branding was just shared on Twitter by Weibo-wizard DuanRui.

Our take: Like the other sketchy-looking leak from earlier…it appears to be legitimate, but I’m not 100% sure just yet. But iPhone 13 seems plausible.