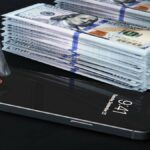 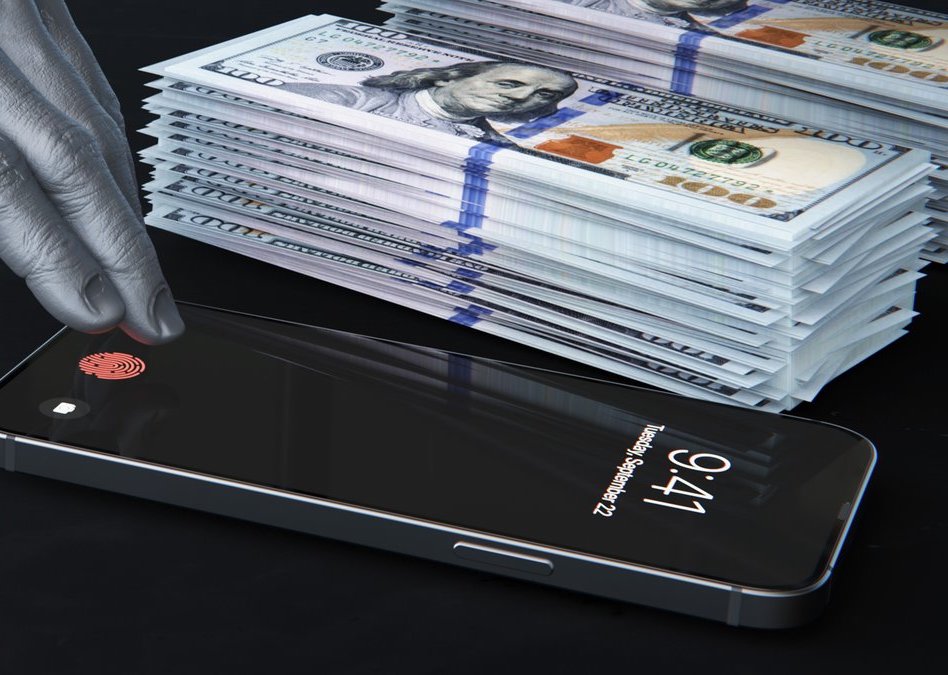 The rumor: Apple’s upcoming iPhone 13 series may be more expensive than the iPhone 12 due issues with chip production, according to DigiTimes (61% accurate).

Our take: Wow…the first we’ve heard of a price increase for iPhone 13, all due to the chip shortage. Considering the breadth of the rumored upgrades this year, this will literally be a tough sell. The prices for the iPhone 12 lineup are already quite high, so I’m curious to see how much Apple may be planning to hike here. Then again, this is just coming from DigiTimes, a source that is only 61% accurate…