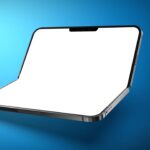 iPhone Fold delayed until at least 2025 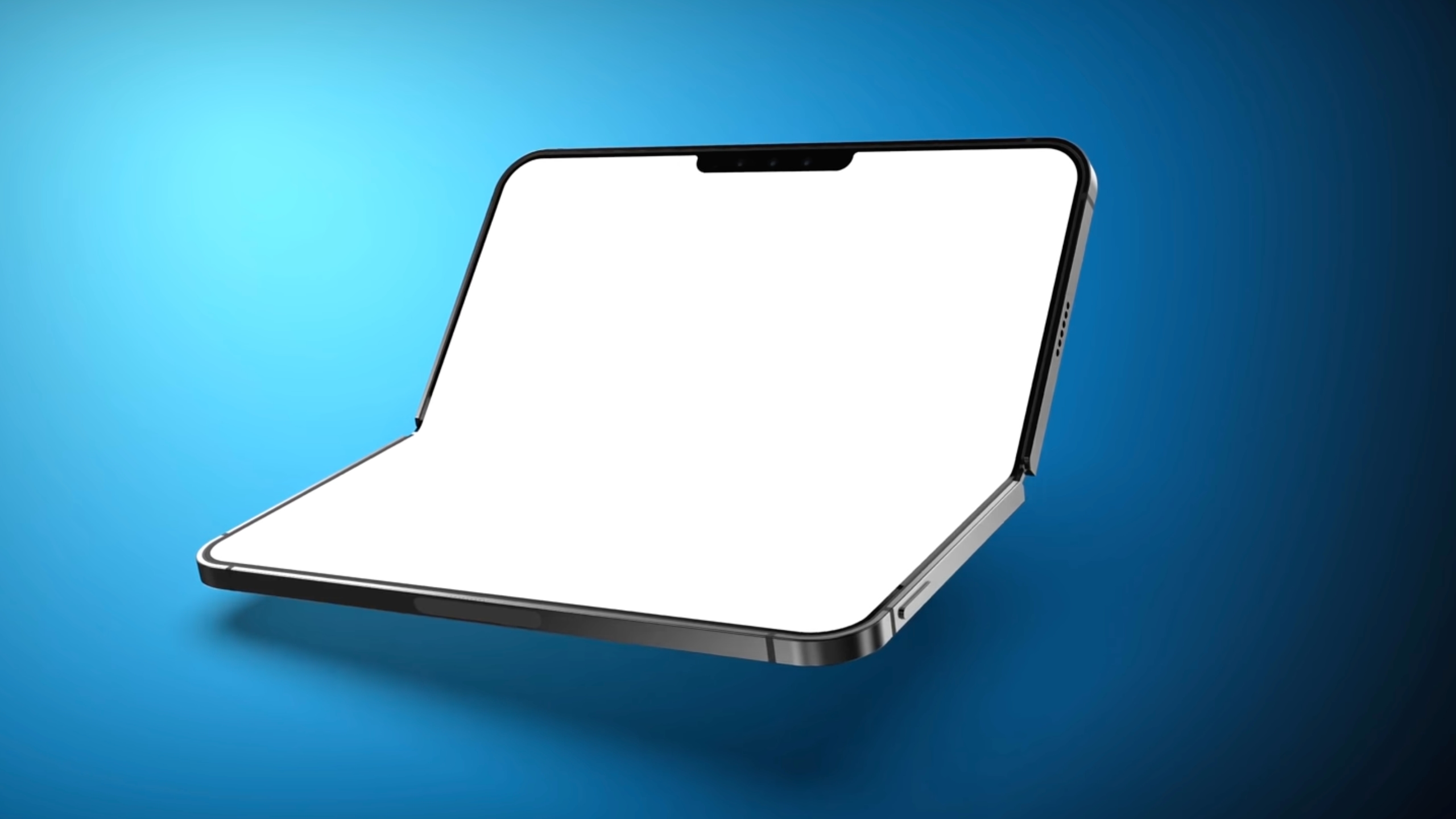 iPhone Fold delayed until at least 2025

The rumor: Apple has delayed their foldable iPhone to 2025 at the earliest, according to Ross Young (100% accurate).

Ian’s Take: I never expected Apple to release a foldable device in 2023; it is far too early. There are too many problems with foldable devices, such as reliability, scratch resistance, and of course, the crease. When bringing them to the scale that Apple would, it would be near impossible using current technology.