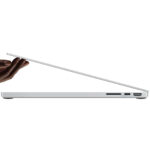 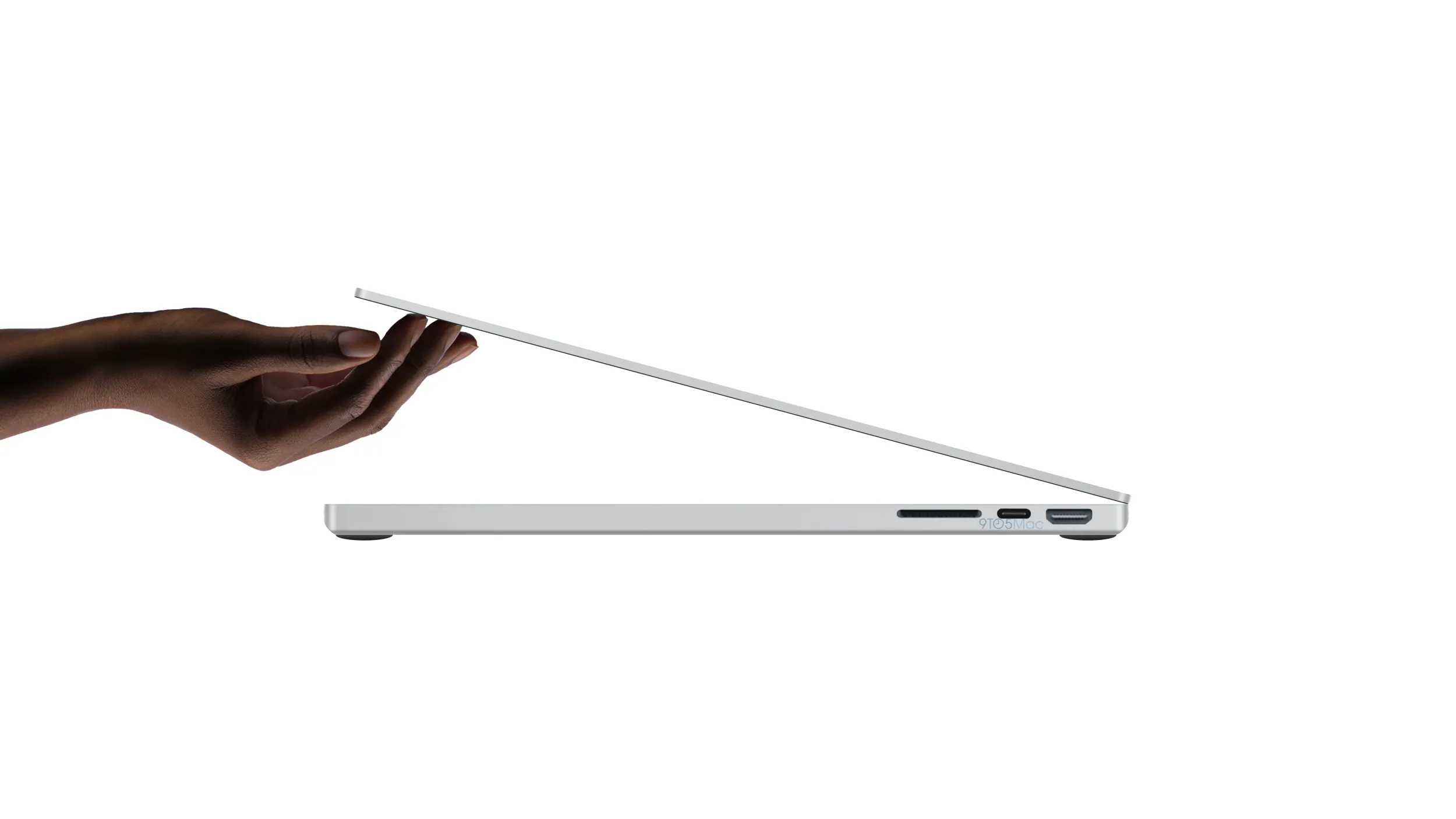 The leak: Apple’s 2021 MacBook Pro schematics have leaked, as shared by a hacking group that won’t be named due to ethical concerns (not yet tracked, via 9to5Mac).

Our take: This is one of THE crazier leaks we’ve ever seen, because the image comes from a hacking group that runs “a private ransomware-as-a-service (RaaS) operation.” Essentially, the hacking group is extorting Quanta computer after stealing data from Quanta’s servers. Quanta is in Apple’s supply chain and thus has access to proprietary designs and product schematics. That puts us here: the hacking is asking for a sum of money and says they will leak Apple’s unreleased products each day until the ransom is met.

This is wild, and I’ve updated this article due to ethical concerns with naming the group.