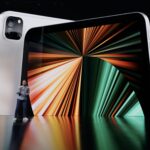 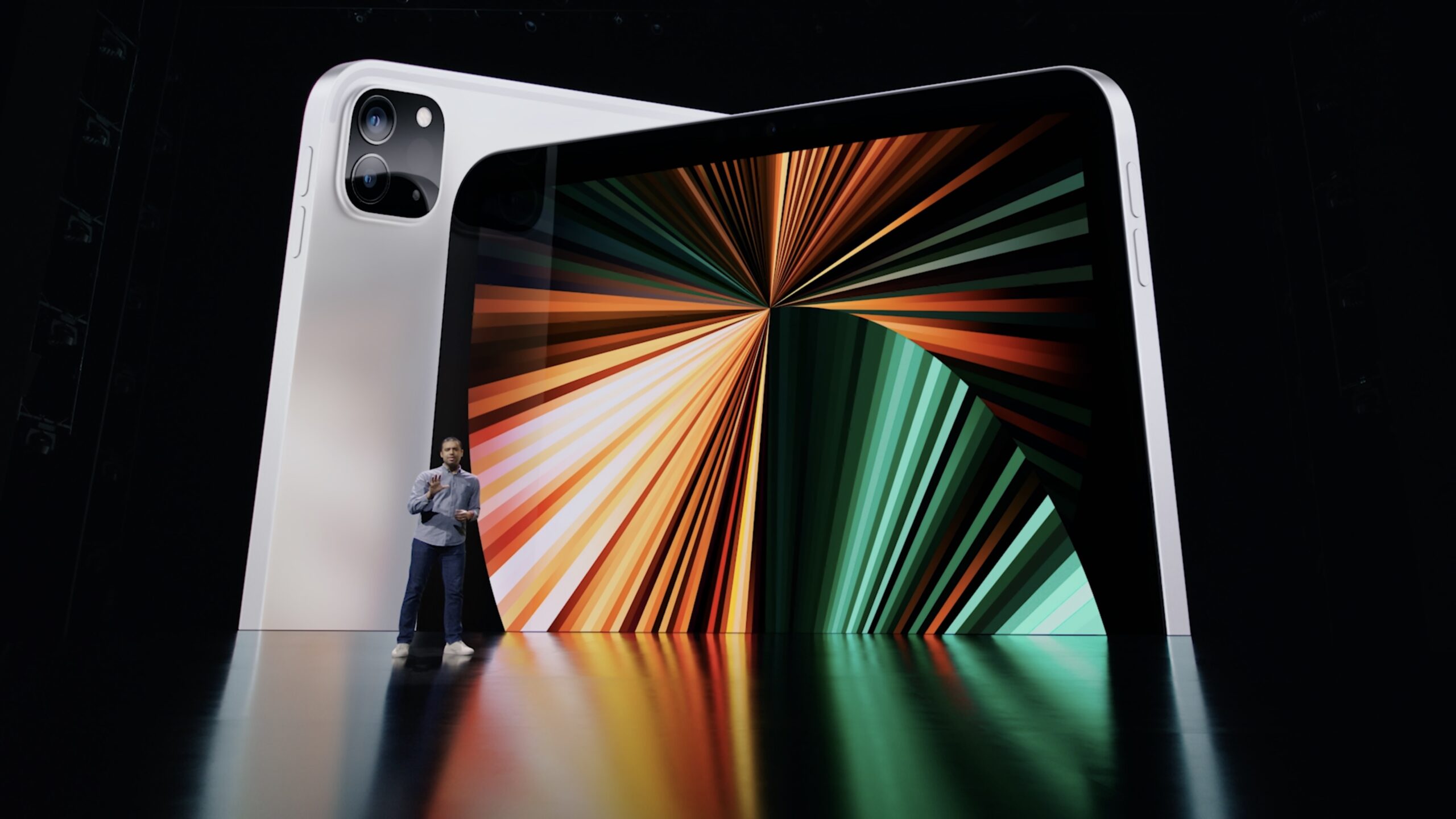 The wallpapers: Apple announced an all-new iPad Pro powered by M1 at their April 20 event and consequently released some slick new wallpaper.