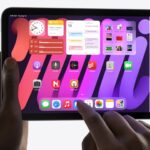 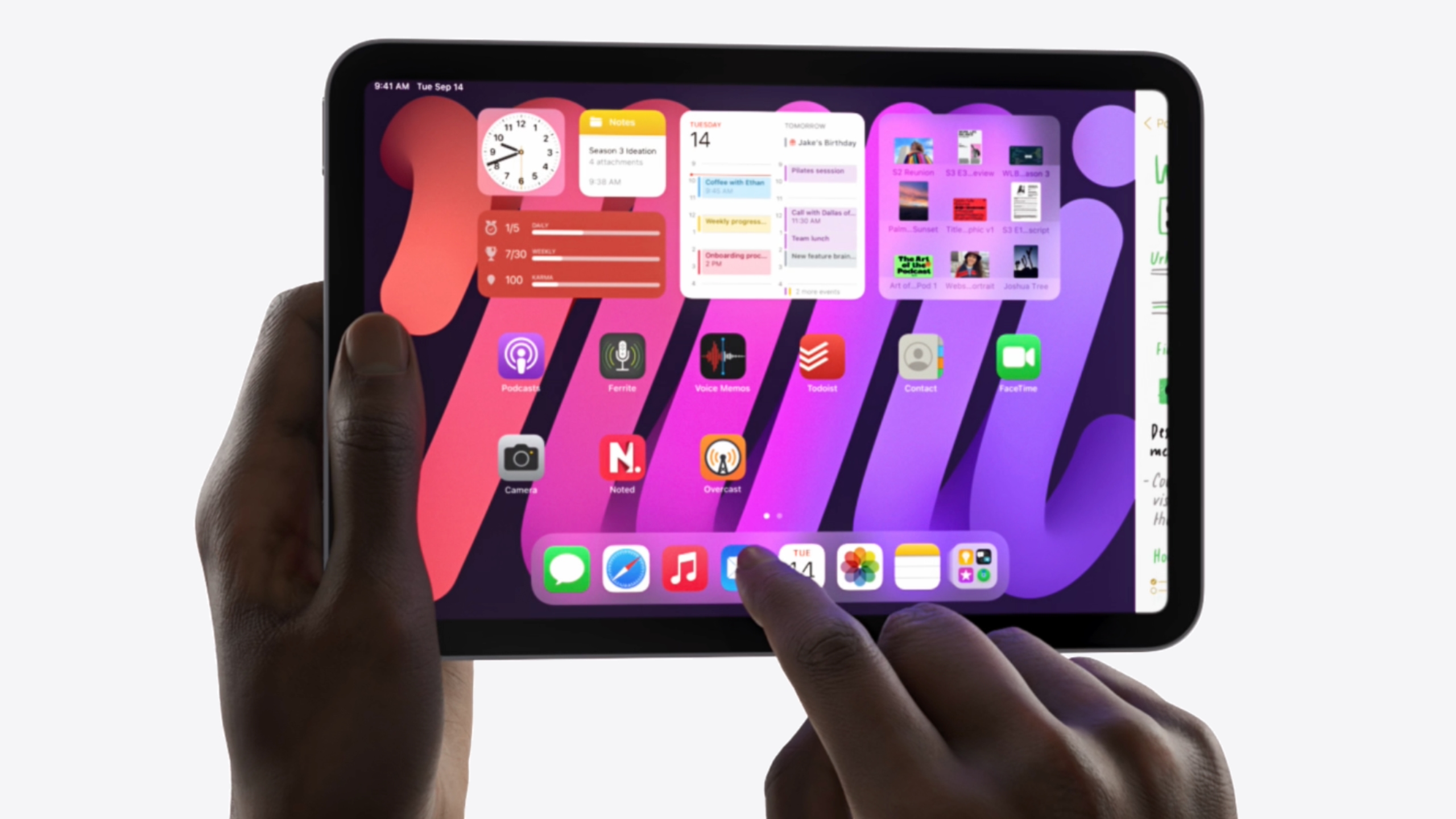 The news: Apple has confirmed that there is no hardware or software issue with the display on the newest iPad mini.

Our take: This is incredibly disappointing news. While it’s something most people will never notice, I can see it with the naked eye quite frequently on my iPad mini. And as Ars Technica also pointed out, while jelly-scroll is noticeable on many LCD displays, it appears to be more noticeable than usual on the new mini. Purchasing this device, know that this is expected functionality from Apple’s perspective and cannot be adjusted.