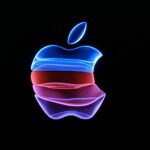 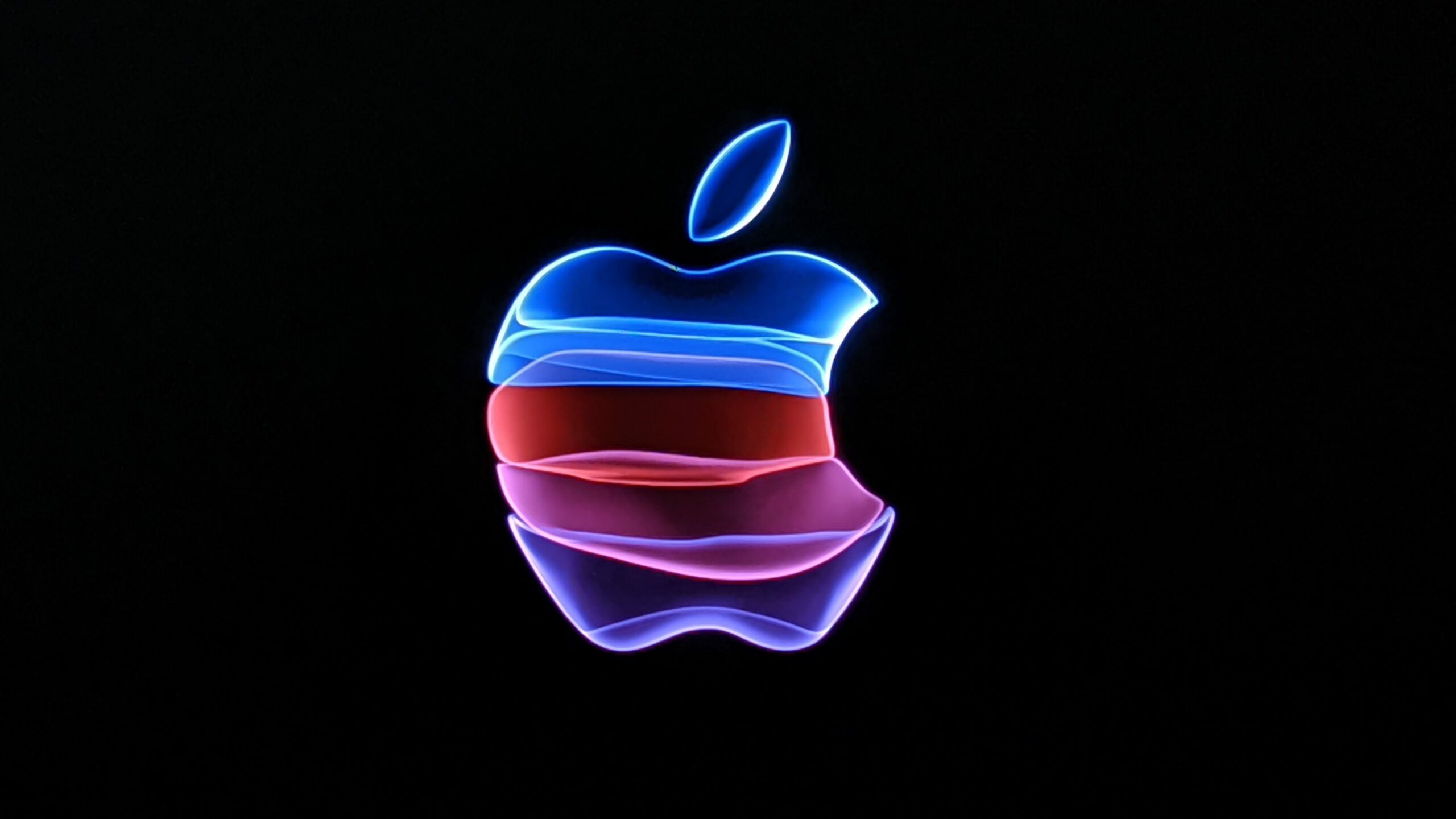 The rumor: Apple is planning to host something on their website early next week, according to Jon Prosser (77.8% accurate).

Our take: This lines up with the recent Watch and iPad leaks that seemed to suggest something was coming very, very soon. This, on top of the fact that if there’s one thing that Prosser is good at…it’s release dates. We’ll likely see you on apple.com next week!