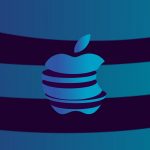 Apple may skip September in favor of October 2020 Special Event 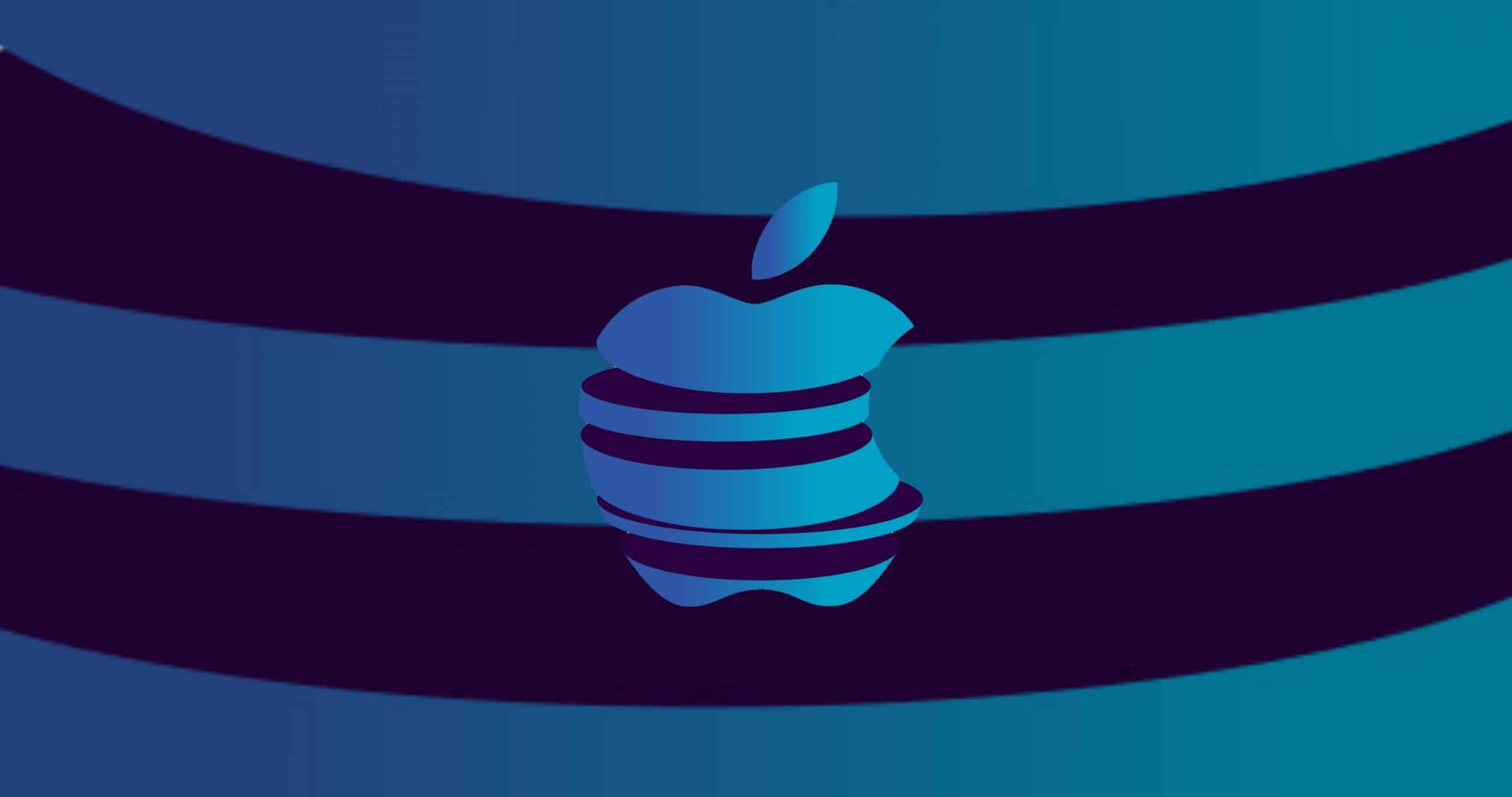 Apple may skip September in favor of October 2020 Special Event

The news: Apple plans to unveil new products at a special event in October 2020, according to Jon Prosser (80% accurate).

Our take: With COVID-19 clearly disrupting Apple’s development for new products and the new iPhones launching later, it wouldn’t be surprising at all if Apple skipped their usual September Special Event. Disappointing, sure. But not surprising based on Apple’s wonky hardware release schedule this year.