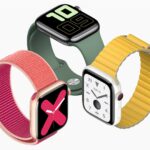 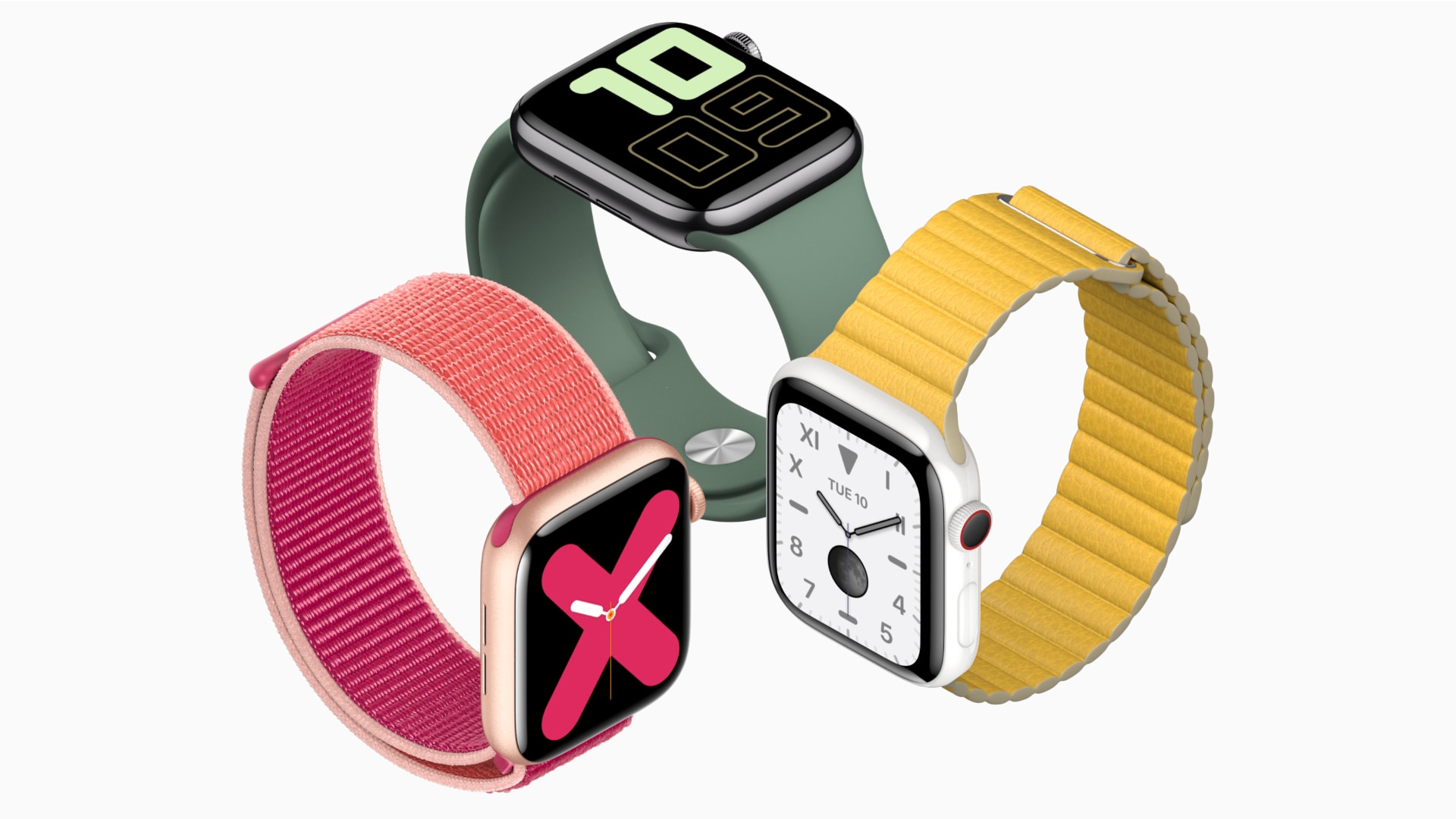 The news: A number of Apple Watch Series 5 models on apple.com are currently unavailable, spotted initially by Tailosive Tech.

Our take: Everything at this point suggests new Apple Watch an iPad models are coming very soon. Looks like they’ll be dropping ahead of Apple’s October Special Event after all.