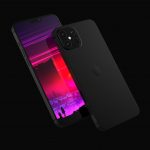 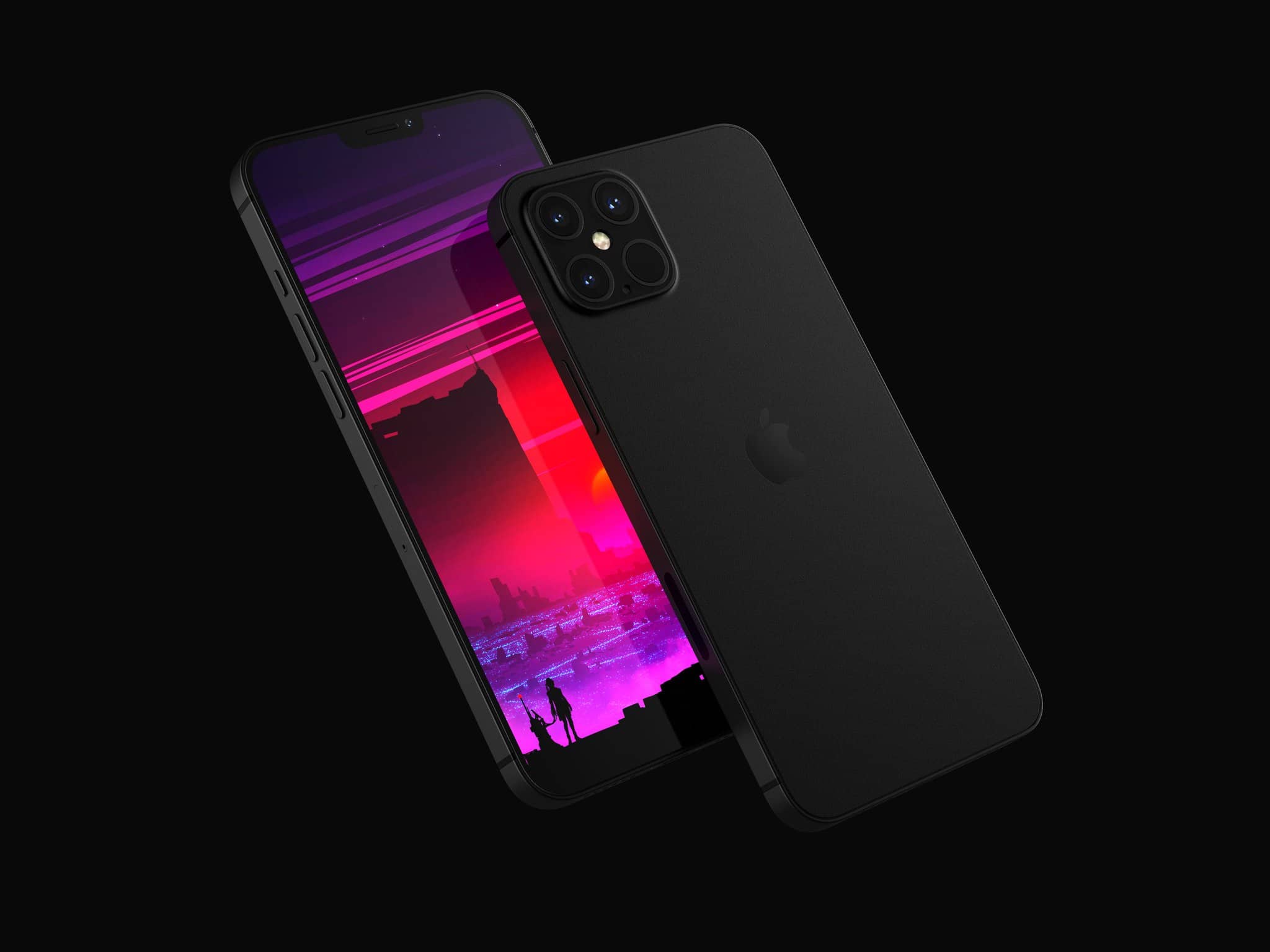 The news: Apple will likely include 120Hz ProMotion displays on the highest end iPhones later this year, according to a setting included in iOS 14 beta 1 and Ice Universe.

Our take: Over a year ago, Ice universe was the first source to put a rumor out about 120Hz on the new iPhones this year, and it appears he was right from the start. And the fact that Apple is testing a version of iOS 14 with a “limit frame rate” setting on iPhone is a really good sign!