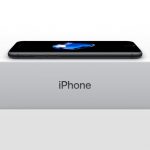 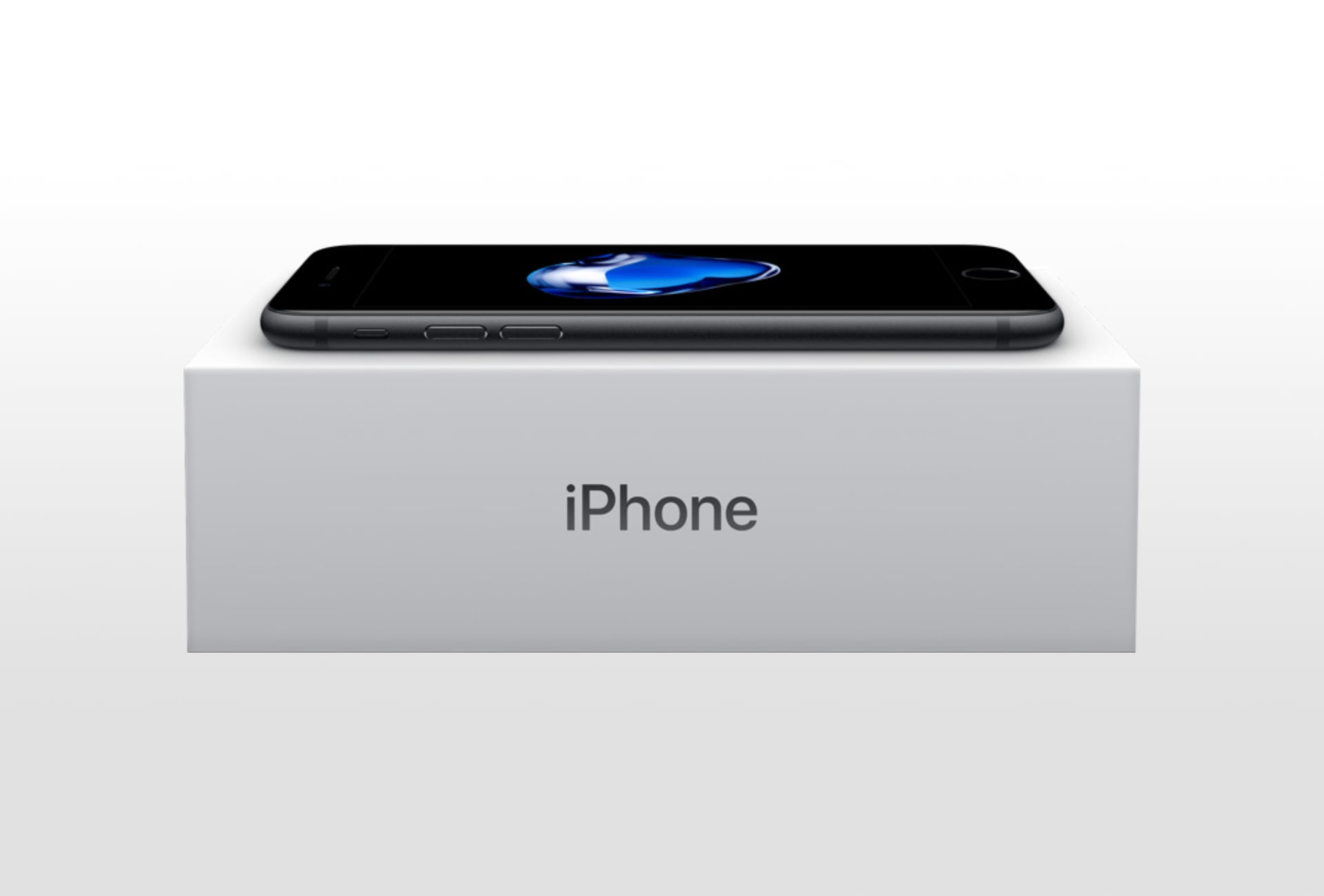 The rumor: Not only will EarPods not be included with the iPhone 12 this year, a charger might not be free, either, according to Barclays (57.9% accurate).

Our take: While the iPhone is rumored to go portless next year, it wouldn’t make any sense to remove the charging brick this year. I think Barclays will miss the mark on this one. Why would saving a couple of dollars be worth frustrating the vast majority of your buyer-base? Doesn’t make any sense to me.