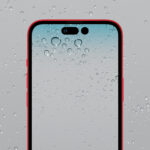 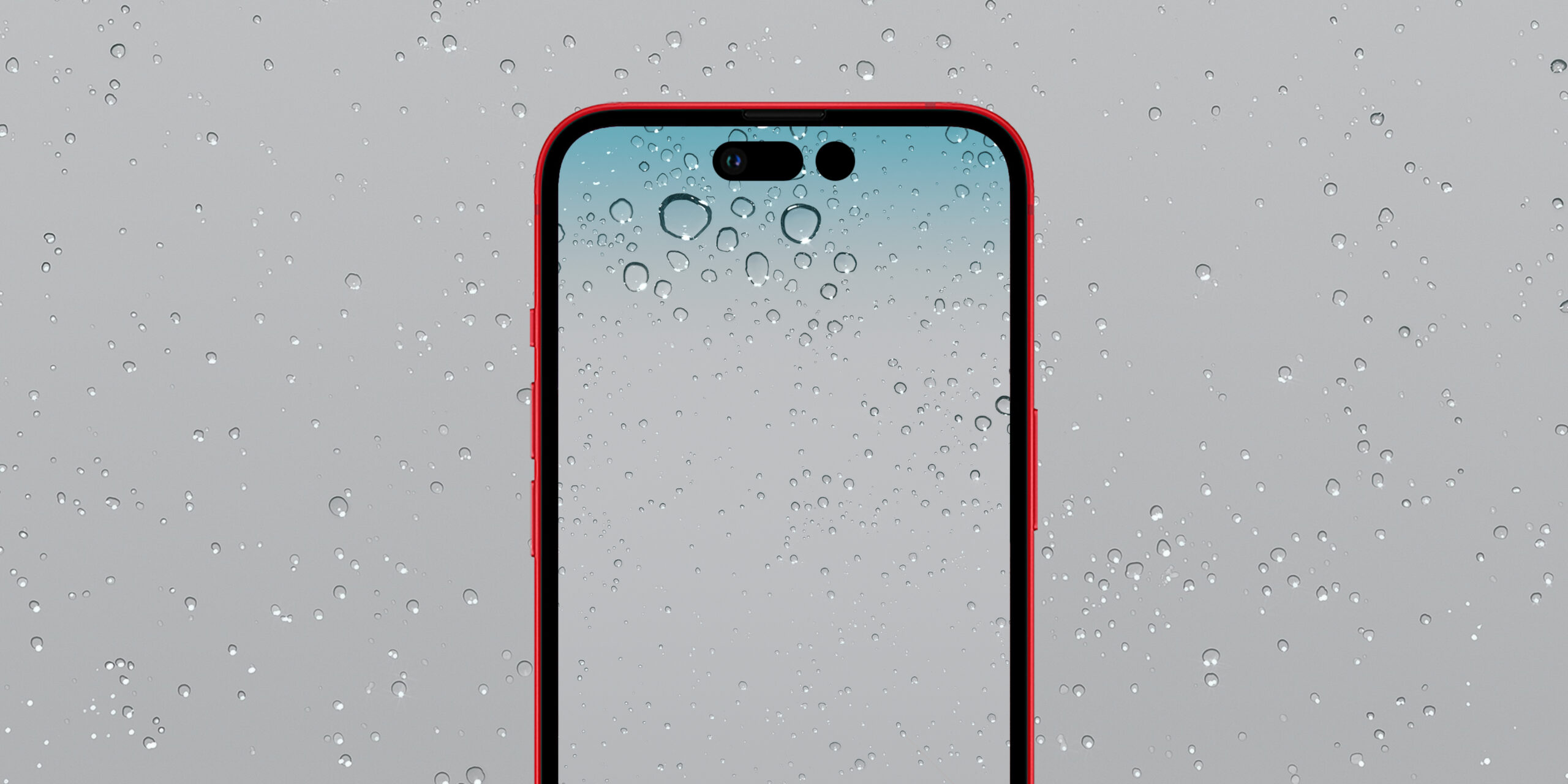 The rumor: In addition to larger camera upgrades on the main cameras, Apple is also improving the selfie camera too, according to Ming-Chi Kuo (72.5% accurate).

Sam’s take: That improved aperture sounds really nice…especially on the selfie camera that basically stayed the same between iPhone 12 and iPhone 13. Autofocus could be an even bigger improvement, though, as we’ve never had that on the front camera before. You’re just gonna look a lot better on the iPhone 14 cameras in most scenarios.