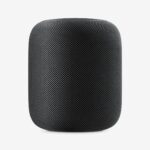 Apple discontinued the HomePod. Now it’s selling for over $500 new. 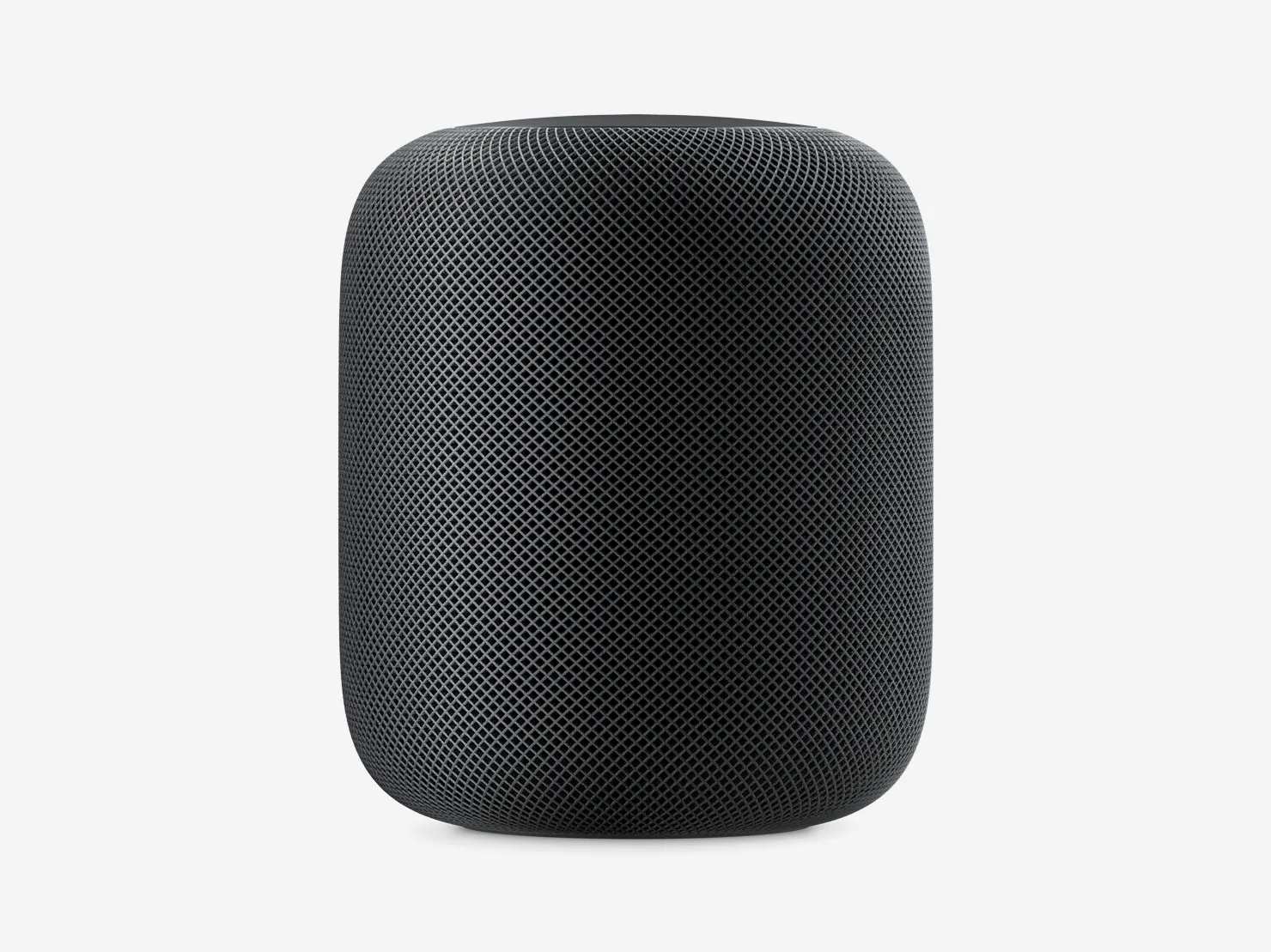 Apple discontinued the HomePod. Now it’s selling for over $500 new.

The news: Getting your hands on an original HomePod is getting harder and prices are soaring, as noted first by 9to5Mac’s Chance Miller.

Sam’s take: The original HomePod as an “appreciating asset.” I never thought I’d see the day.

Since its discontinuation last year, I have noticed a small but vocal minority of folks talking about buying up the remaining stock online…I just didn’t think much of it because I assumed there would be a ton of new, opened models around for years at sub-MSRP. Apparently not. Folks are buying these up way more frequently than I think I or anyone else expected, begging the question: why hasn’t Apple made a suitable replacement?

I get that the first HomePod was pretty hit-or-miss, but I do think the market wants some kind of proper follow up to the HomePod. Maybe this time, just around the $249 mark.