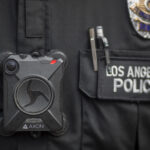 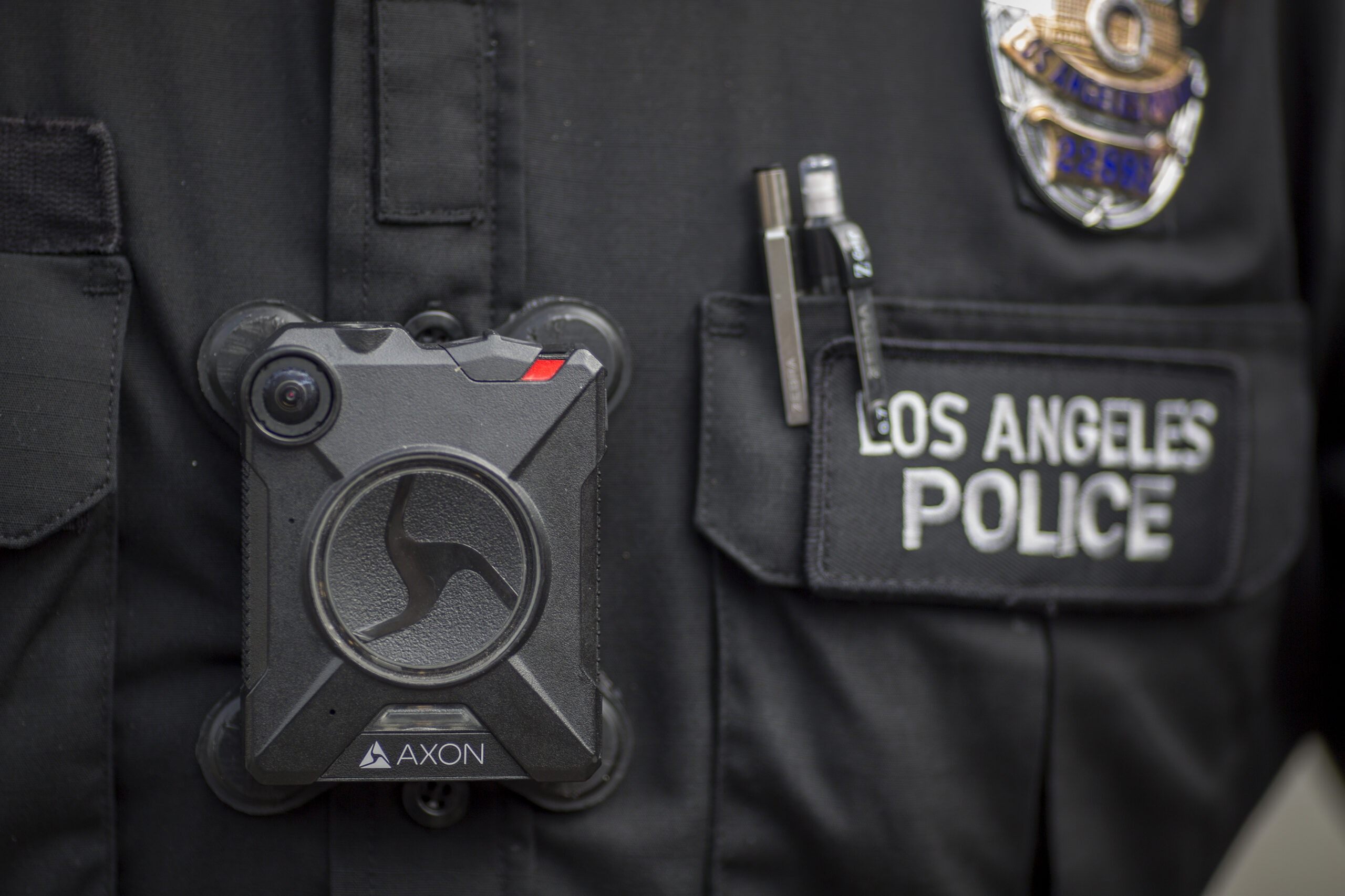 The rumor: Apple is stepping up their efforts to prevent future products from leaking, according to a new report from Jon Prosser’s (74.2% accurate) FrontPageTech.com.

Our take: At the end of the day, these products leaking are things that people genuinely care about…not governmental conspiracy secrets that must be protected at all costs. Call me crazy, but even if Apple’s entire roadmap leaked, in great detail with product images and videos…I don’t believe that any company other than Apple could pull it off to be market viable. The iPhone has been out since 2007 and everyone from Samsung to LG to OnePlus have tried to copy it: but there’s still only one iPhone.

In conclusion, this is the most serious we have ever seen Apple take leaks, and I have to assume that this will have a negative effect on the culture there. But at least they’re focusing on the source of the leaks, and not on members of the press.