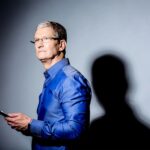 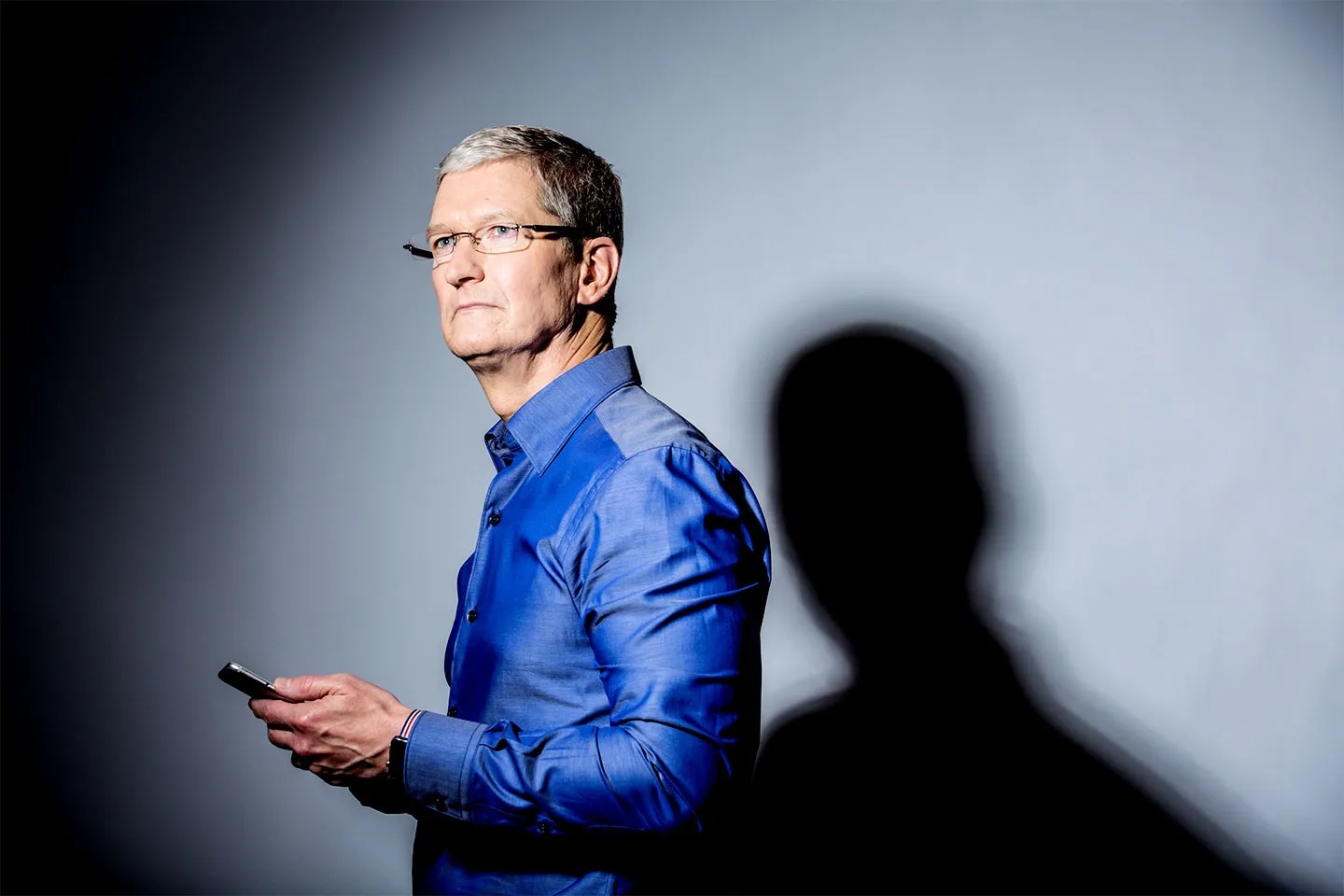 The news: Over the course of the past week, Apple’s legal department has sent letters to a number of leakers, rumormongers and collaborators with a warning to stop sharing information that isn’t public.

Days later, the most accurate Apple source of all time, Kang (97.1% accurate), was targeted as well. Here’s Kang’s full response posted to Weibo, translated to English:

Recently, Apple entrusted a law firm and sent some letters in groups. I also received this group message. The content is probably that you can’t disclose what we haven’t published on the Internet, which will give Apple’s competitors effective information and also mislead consumers, because what is disclosed may not be accurate.

(I understand the above very much)

Then give me the meaning of the letter, warn me, let me delete the visible revelations in the past, and tell me not to send these things in the future.
I also grabbed a piece of my microblog as their evidence, including I said about the iPhone experience, some release time nodes, some were buying advice for my customers, and even caught more than a dozen of my traditional Weibo weekends, that is, the kind of collection of Weibo as evidence.

I think my experience with Apple products is objective and fair. The purchase advice has always been to say that don’t buy anything without other nonsense. I have never published undisclosed product pictures, that is to say, Apple does not welcome riddles and dreams. Dreaming will violate their confidentiality mechanism, and even I dream, Apple’s competition. The opponent will get valid information.

I thought for a moment, for my small store, I won’t post riddles and dreams in the future. Friends who like to read these and only read these suggestions can be unfollowed, because my microblog content is too broad, you may not like it.

I still have to send it to the mobile phone experience, and I will still directly say that this belongs to me. Your company should not interfere with my microblog, right? I also didn’t sign up with your company for the humanoid video instruction book business.

These days, I have to backtone playing Weibo with Apple, and my words will be reviewed. Without sending pictures and leaking pictures, I am also used as a target. I’m really curious about how large this kind of mass posting is. Moreover, it is not surprising that senior mobile phone accessories like us know in advance. I don’t use this information to sell on Weibo. Sell for profit.

After going around, it should be the bet on buying a new iPad Pro to give us glasses cloth, which Apple regards as giving us glasses cloth in their iPad Pro. Is this misleading to consumers?

Our take: Without an exchange of currency or a crime being committed, this type of speech is protected, legally, here in the United States…but protections around the world vary significantly. This is one of the broader intimidation moves Apple has made in recent history, and from Kang’s response, it seems like he may be more cautious in the future because of it.

I think this approach to leaks is a bad look for Apple, and I believe they truly overestimate that damage that a rumor can do. So what exactly is a rumor? At its worst, a competitor gets a head start on something that Apple has been working on and can more quickly change the development of their own products: they beat Apple to the punch. Or perhaps the rumor doesn’t end up coming true, and customers get frustrated at Apple for not releasing something they never announced. Or maybe the big announcement in the Fall is spoiled early.

At their best, rumors get the public talking about future Apple products on a consistent basis and to think that this is not a valuable part of Apple’s marketing plan is naive. There are countless websites, this being one of them, and myriad YouTube channels that run businesses based around what Apple is doing next. Because people love the company so much and they want to know what’s coming tomorrow. And this rumor-media ecosystem is bigger and more vibrant than it has ever been while Apple is more successful and dominant than they have ever been. I believe the two can continue to comfortably coexist.

I see where Apple is coming from here, and I understand that controlling the narrative around products and software and services is the most effective way to get the exact message that you want to customers. But if Apple would truly like to stop leaks, they should focus on their own contractors and employees…the people directly in contact with the sensitive information that Apple would like to more tightly control. Journalists like Kang, the press and other members of the media should not be seen as the enemy here for sharing the information they come across that is relevant to the public sphere.