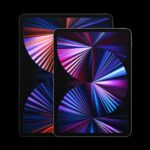 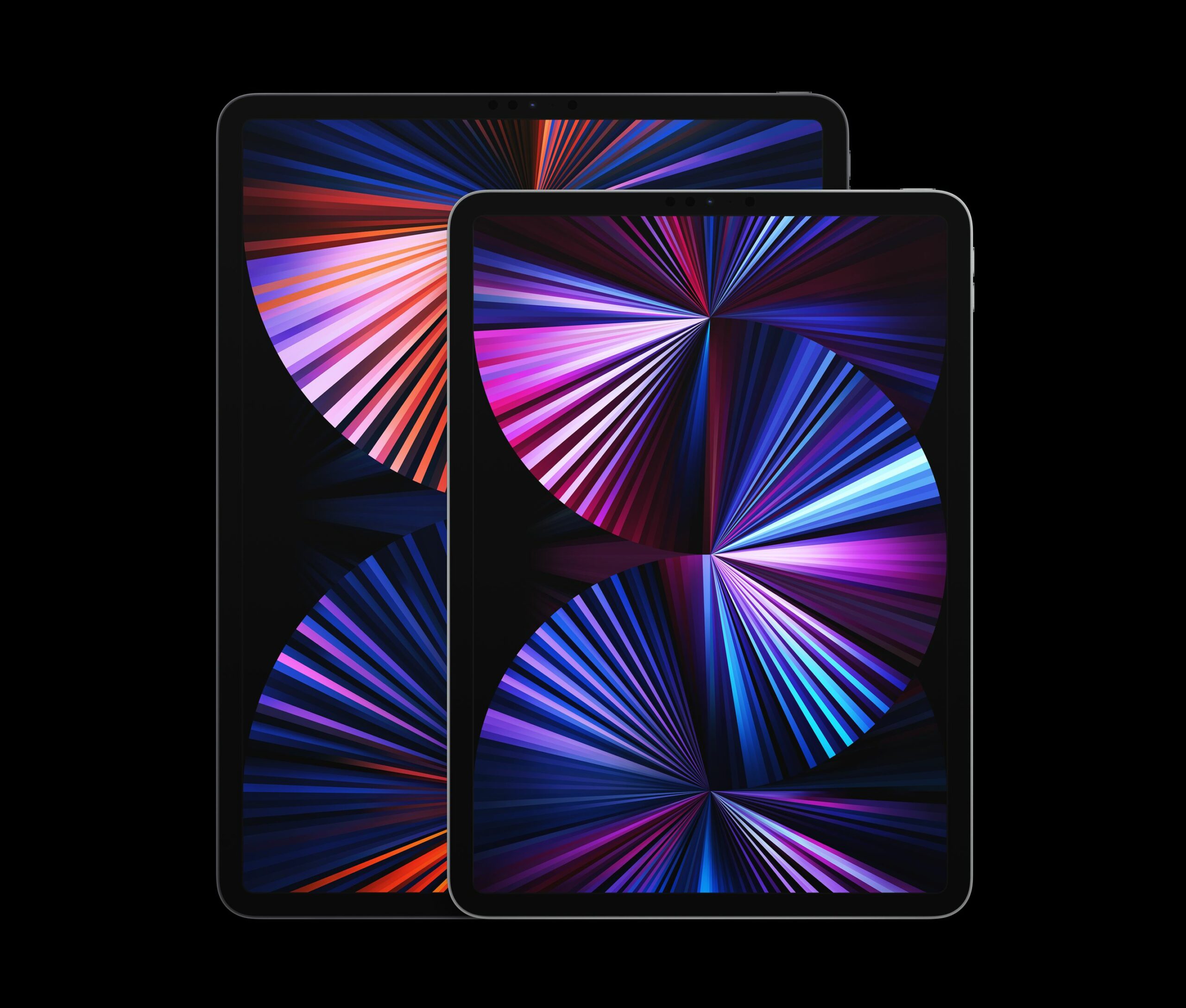 The rumor: Apple is preparing a slightly staggered launch for the brand new iPad Pro lineup, according to Jon Prosser (77.8% accurate).

Our take: If anything, the new XDR display on the 12.9-inch would make me believe that model is coming after the 11-inch…not the other way around. Either way, Apple has publicly said a launch in the second half of May, so this (pretty much) lines up.