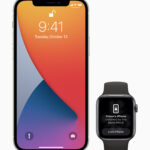 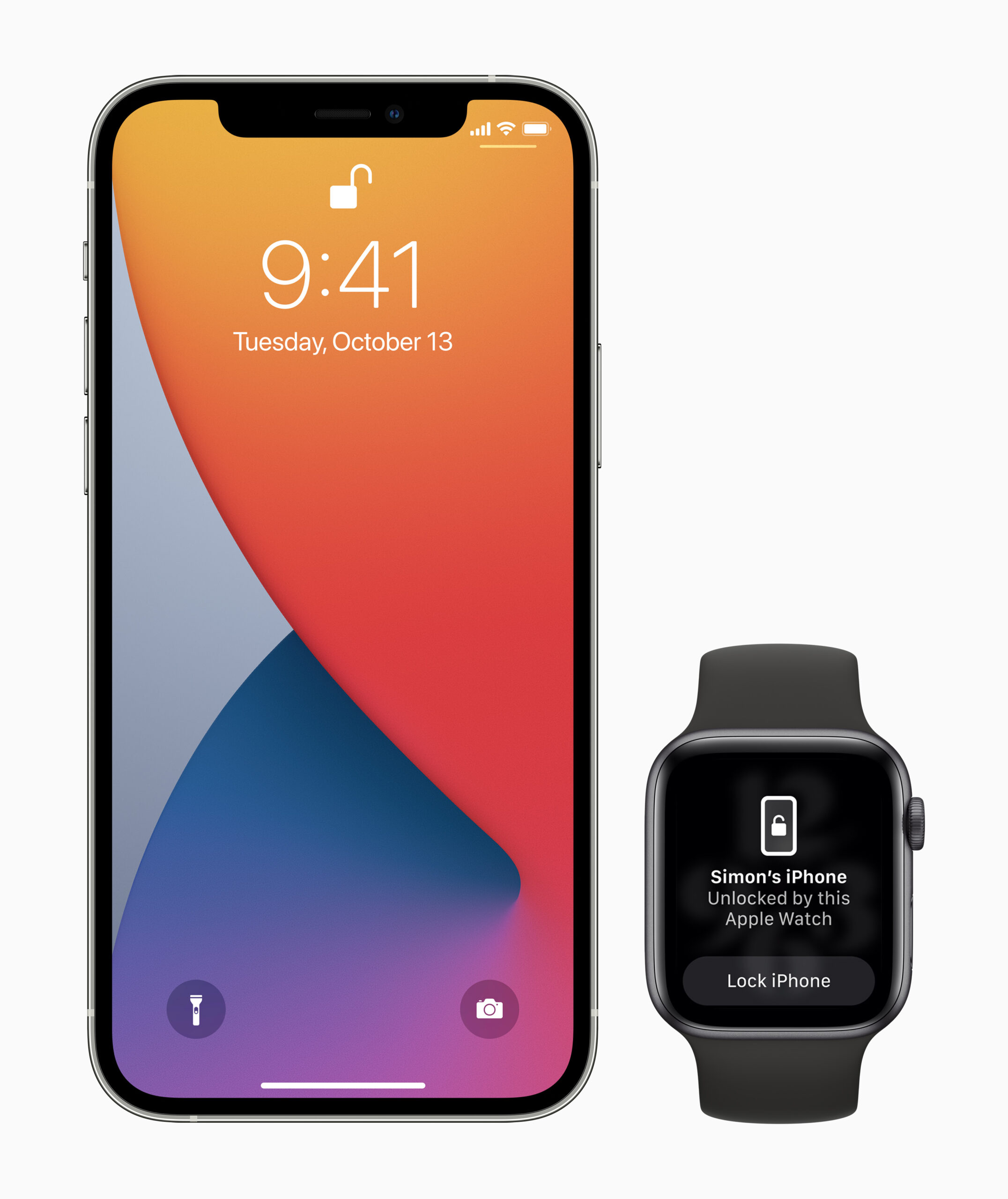 The news: The biggest update to iOS 14 since launch last September has just been released with a slew of new features.