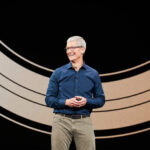 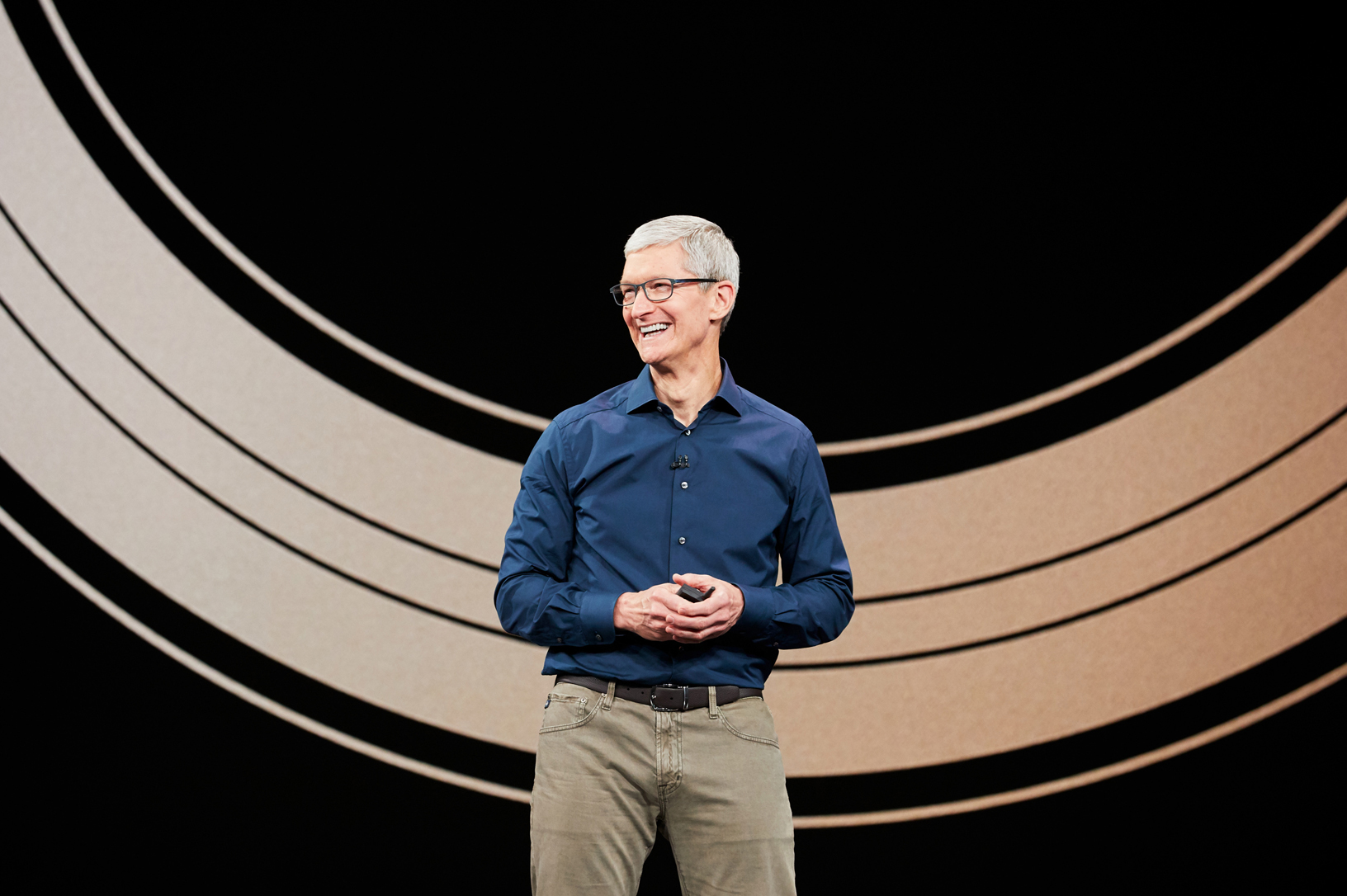 The news: Tim Cook says that he doesn’t believe he’ll be the CEO of Apple in ten years, as heard first on the latest episode of the Sway podcast.

Our take: I thought Tim would be planning to step down sometimes in the next year or two, but he doesn’t allude to that at all in this latest interview. The interview, which is great, by the way, gives Cook an even more human feel and is by far the most casual conversation I’ve ever heard him in. He’s right though…in ten years Cook will be 70. I don’t think many people would want to run the biggest company in the world at that age.

This podcast has cemented in my mind just how great of a person Tim Cook is. He speaks with such brilliance and intelligence, and I really believe the decisions that he makes at Apple are not primarily driven by money. He’s trying to solve complex issues from LGBTQ+ activism to voting rights and sees Apple as his way to make great change in the world. I can’t think of a better leader for Apple right now, and I’m going to genuinely miss Cook when he retires in a few years.