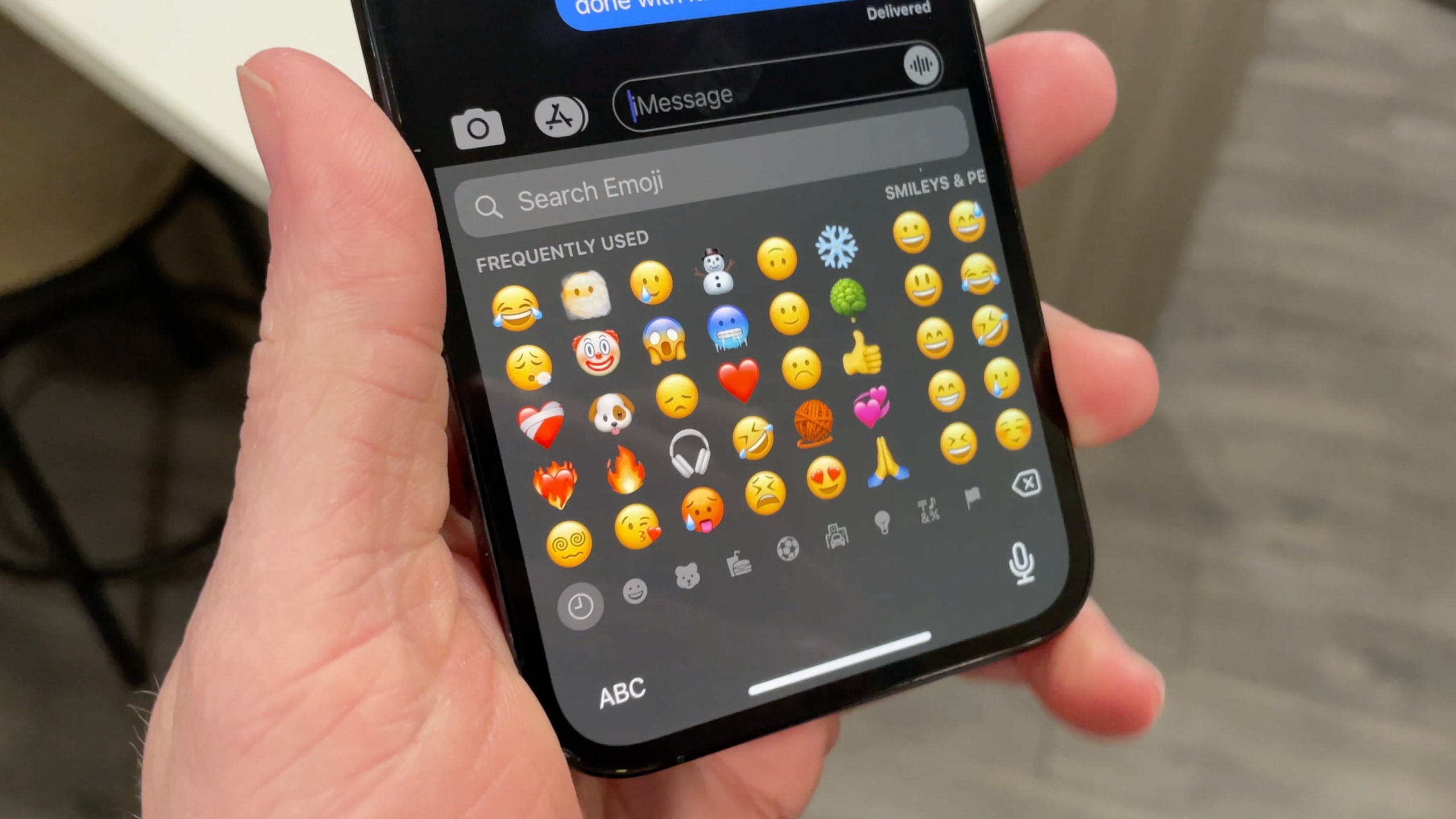 The news: Tim Cook has confirmed that iOS 14.5 is coming soon, as heard first on the Sway podcast.

Our take: Very rare to hear news from the mouth of Cook himself. I’d bet this is coming alongside those new Apple products that seem to be just around the corner.