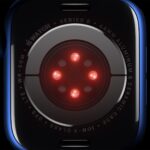 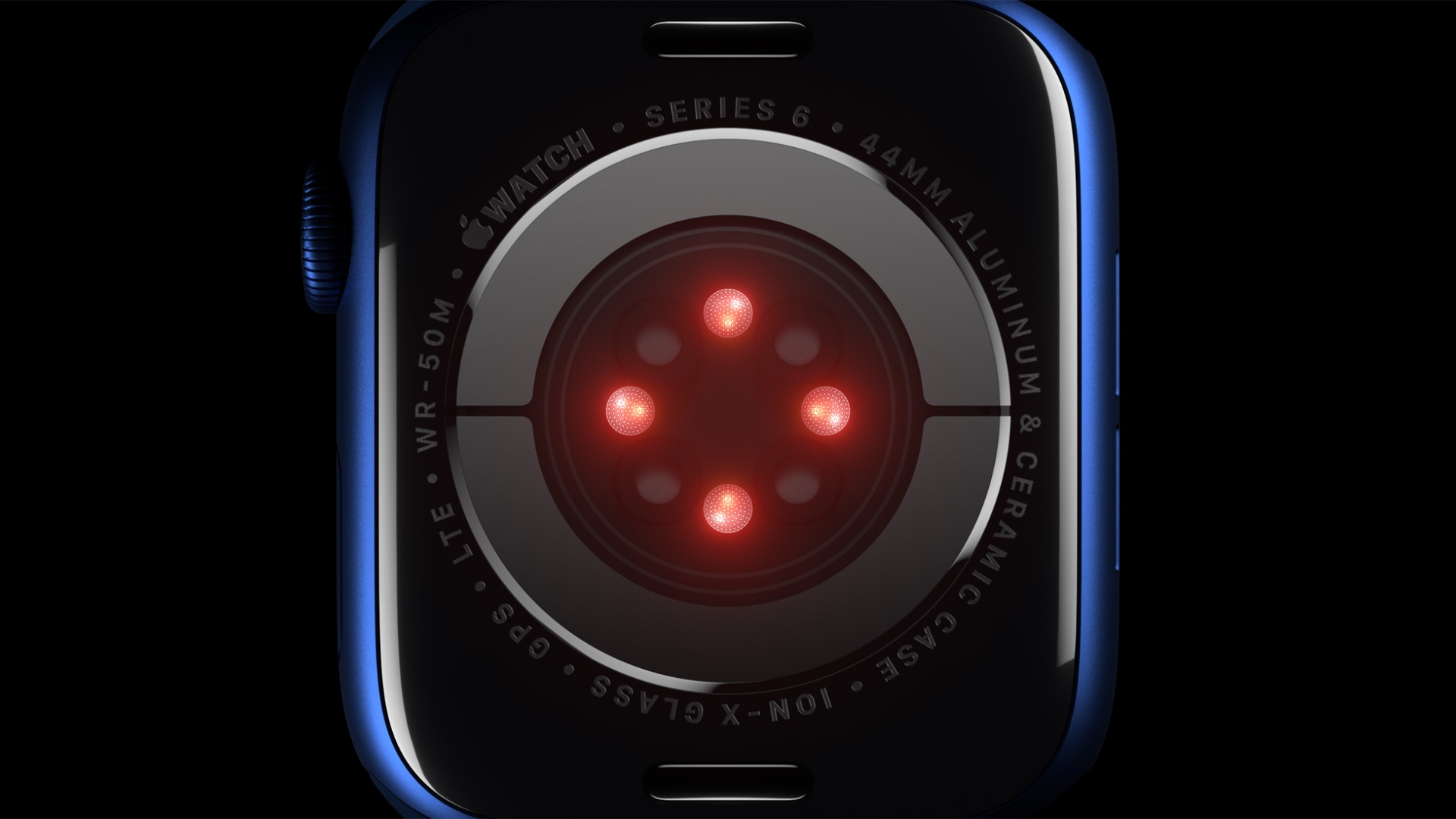 The rumor: A new body temperature sensor could make its way to your wrist later this year, according to Ming-Chi Kuo (72.5% accurate).

Sam’s take: I hadn’t considered the challenge of skin temperature changing depending on your environment…which sounds like an incredibly hard problem to solve. Looking at the Series 7 retroactively, it makes so much sense that this feature was initially planned for that model because the only other change was a larger display. I really hope we see this on Series 8, and I also hope it can be used for more than just cycle tracking.