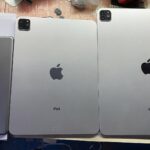 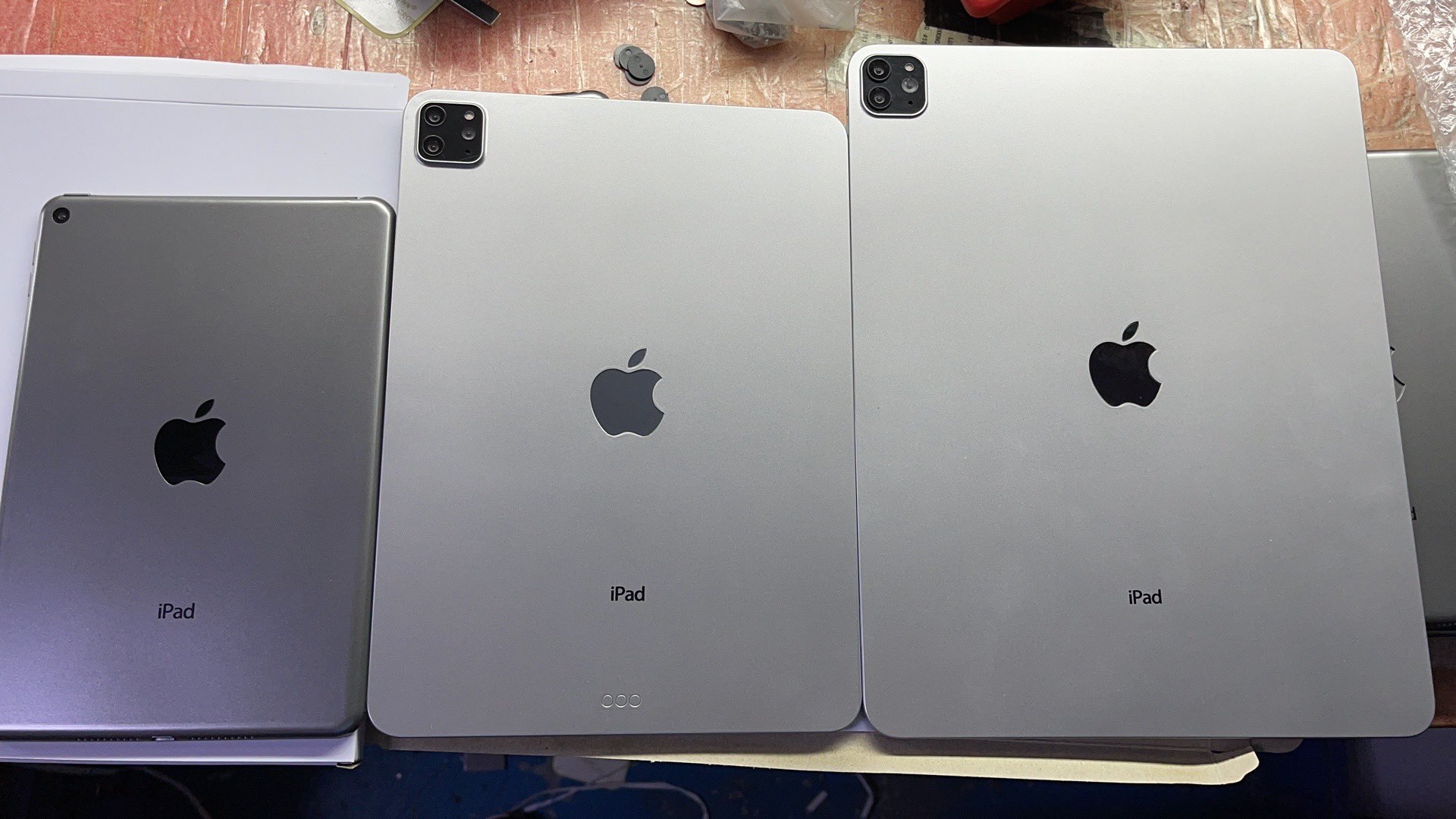 The leak: Newly surfaced dummy units give us our first real-world look at new iPads coming soon, according to Sonny Dickson (57.7% accurate).

Our take: This lines up with what other credible sources have said: no major design changes for iPad Pro or iPad mini this year. Everything new is happening on the inside.