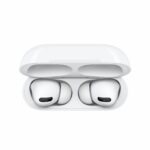 AirPods Pro 2 again rumored to launch within next 5 months 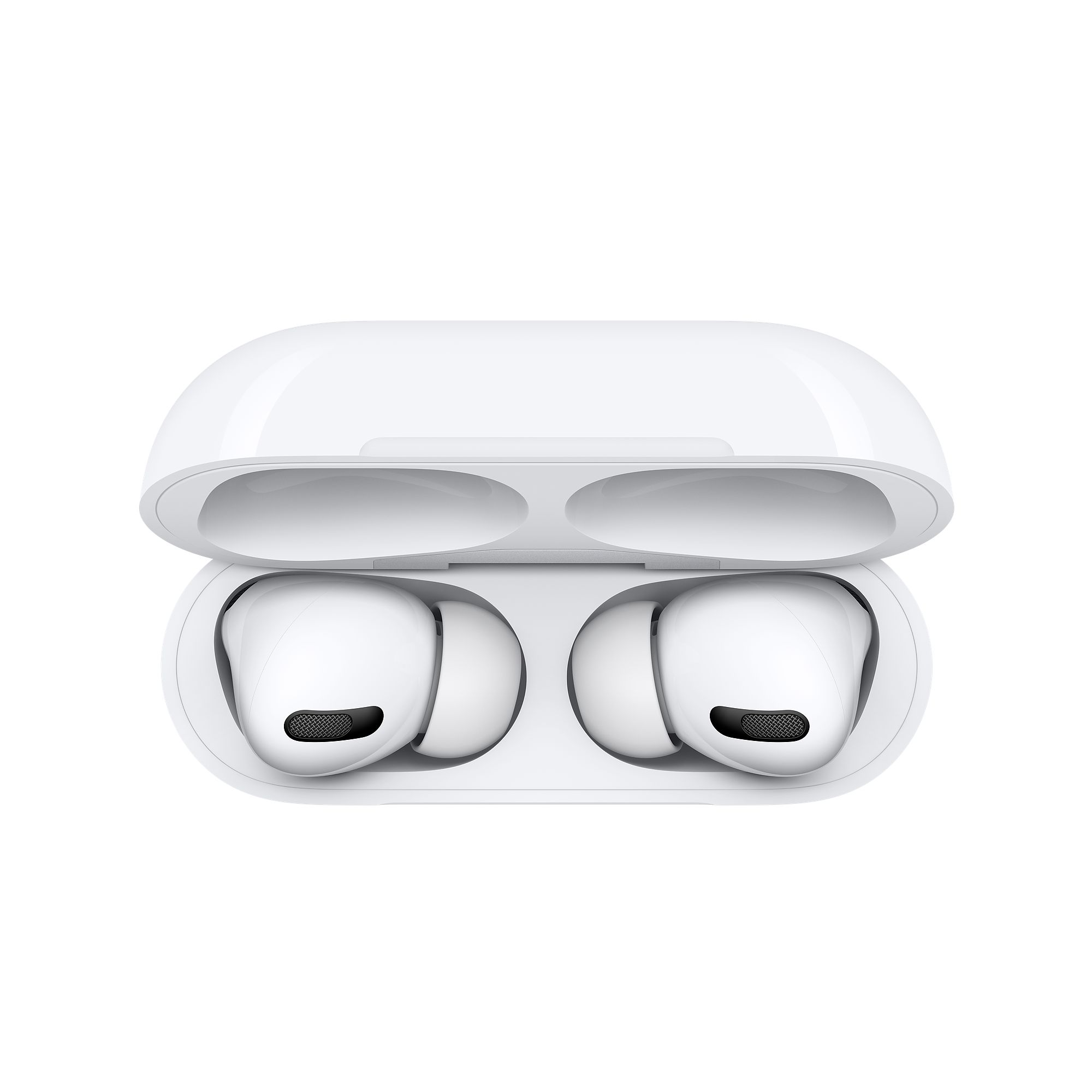 AirPods Pro 2 again rumored to launch within next 5 months

The rumor: The second-generation version of AirPods Pro 2 is less than half a year away, according to DigiTimes (65.1% accurate).

Our take: While I initially expected AirPods Pro 2 to come in the second half of 2021, it seems they are launching a bit sooner: my bet is in May. Looking forward to seeing what Apple has done with the design, which could be a significant departure from what we know.