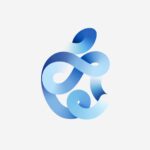 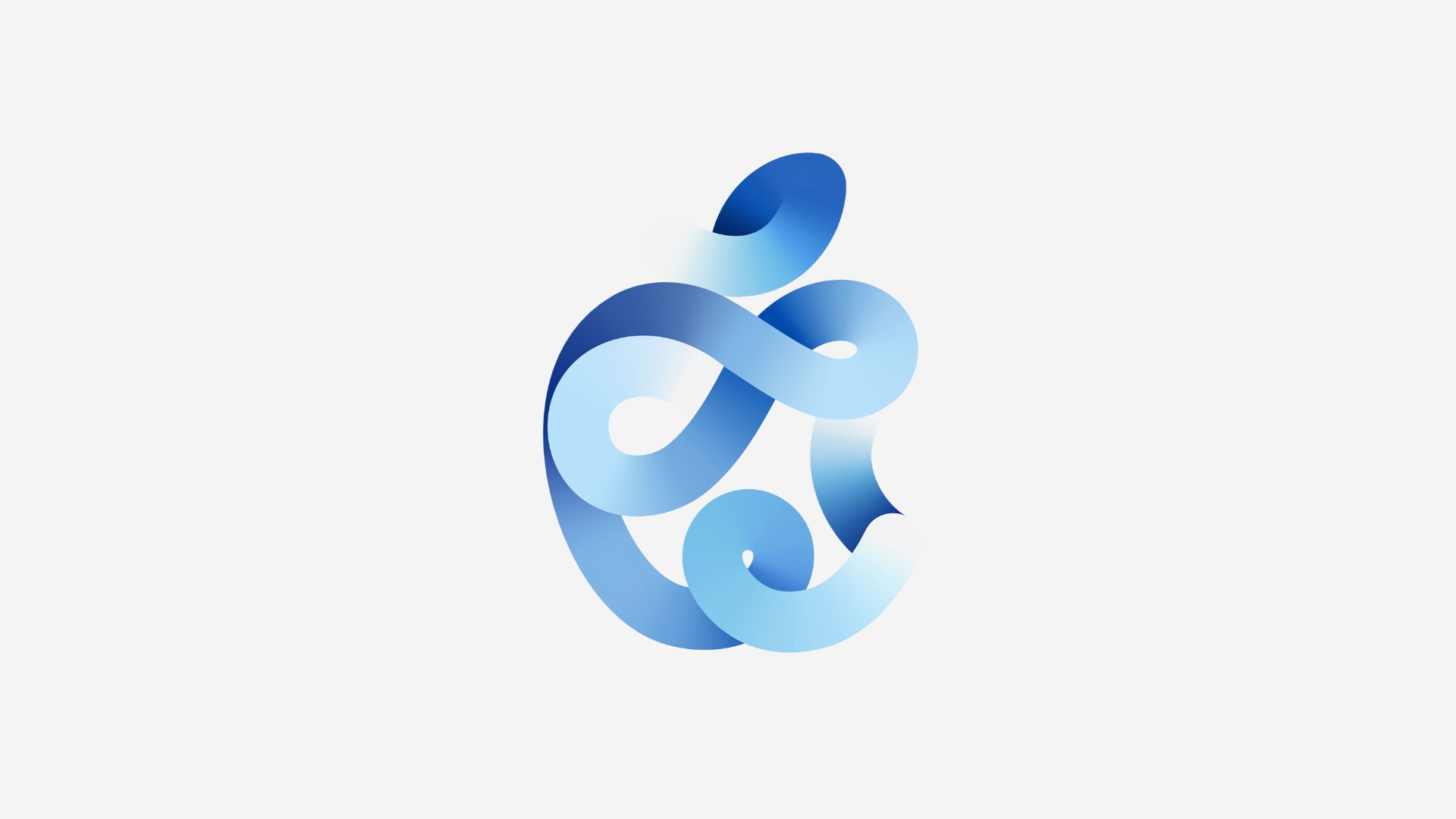 The news: Apple has announced an official September event taking place in just under a week on September 15.