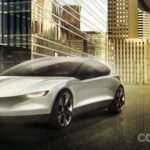 Apple Car battery tech is “next level,” production in 2024 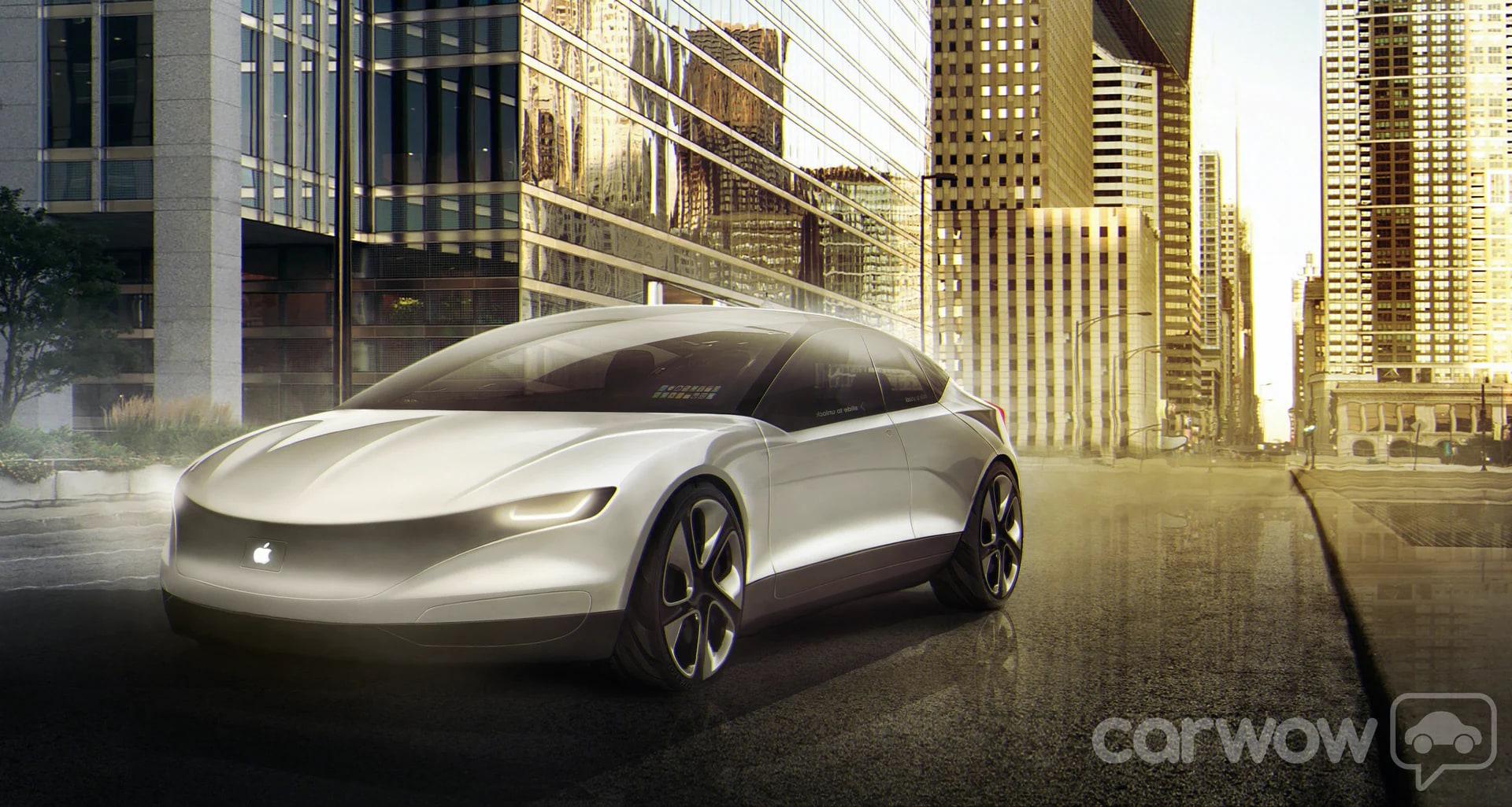 Apple Car battery tech is “next level,” production in 2024

The rumor: As expected, while Apple’s car project is still in development, it isn’t coming anytime soon, according to Reuters (not yet rated).

Our take: Great story from an extremely reputable source that rarely, if ever, publishes Apple scoops like this. Apple’s battery tech is way more advanced and further along than I expected, but again, don’t expect this car before 2024 at the earliest.