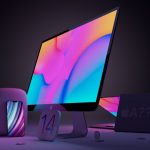 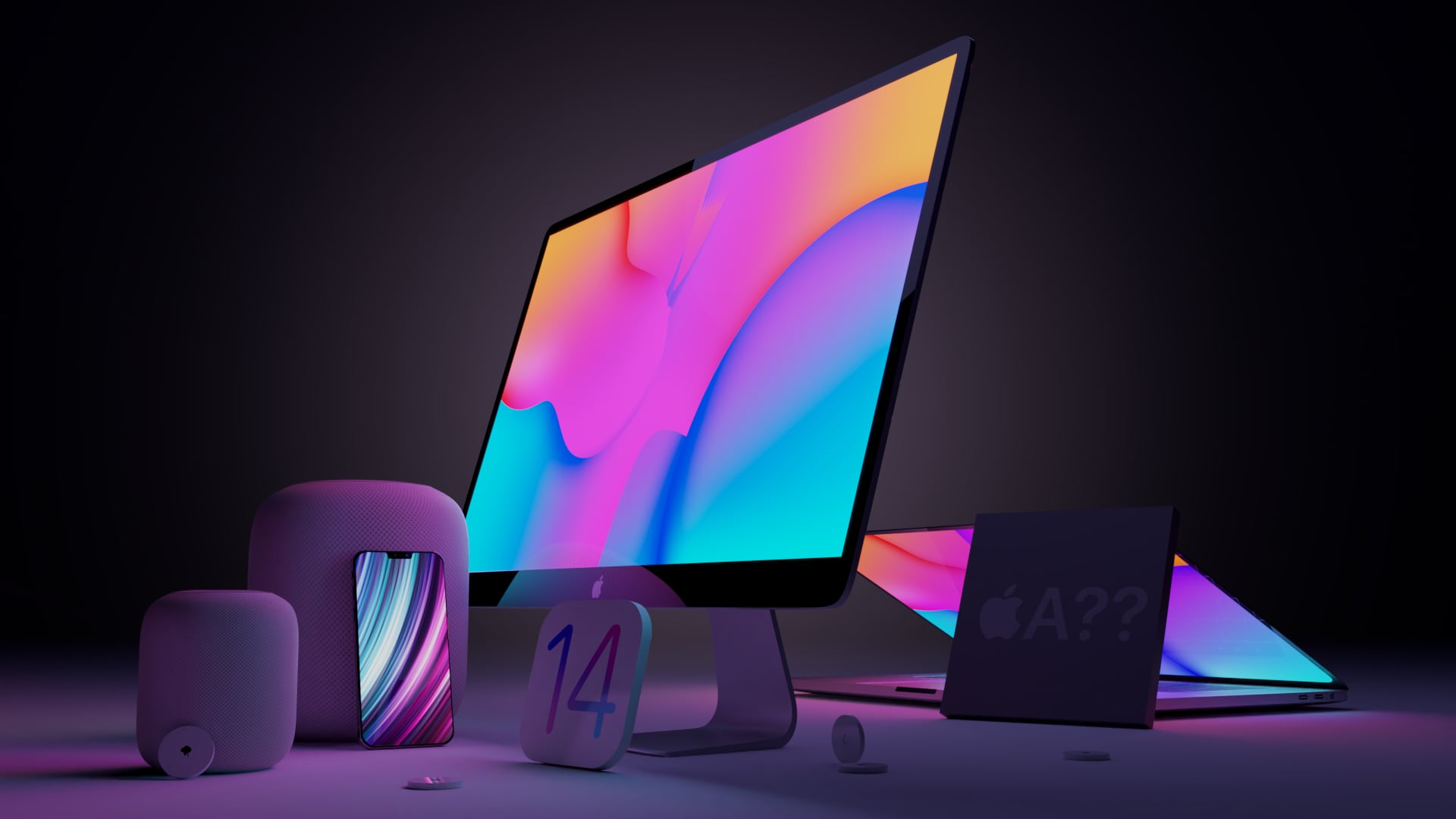 The leak: Apple has confirmed that an iMac with Apple Silicon inside is in active development, as first shared by developer Dennis Oberhoff.

Our take: Another indicator that Apple may be planning to launch these new iMacs soon. No release date is confirmed yet, but I am cautiously optimistic based on previously reported timelines and the slew of iMac news lately.