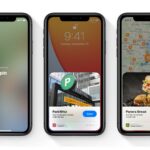 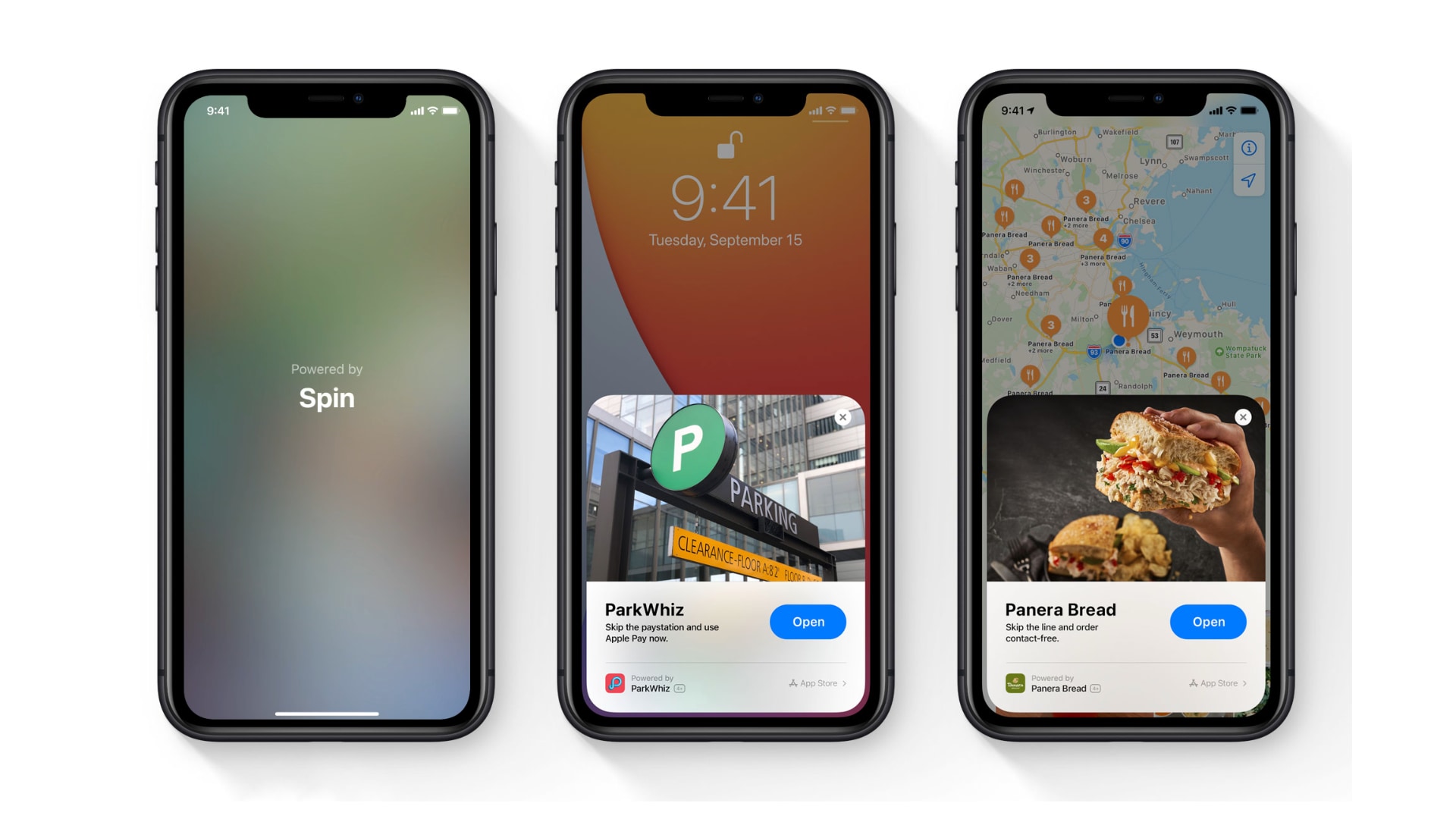 Our take: It’s a bit odd that Apple is publicly referencing iOS 14.2 with no mention anywhere of iOS 14.1. It’s hard to decipher what’s up here, but perhaps they’re just getting a head-start on development for that update.