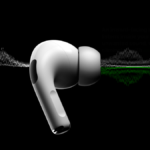 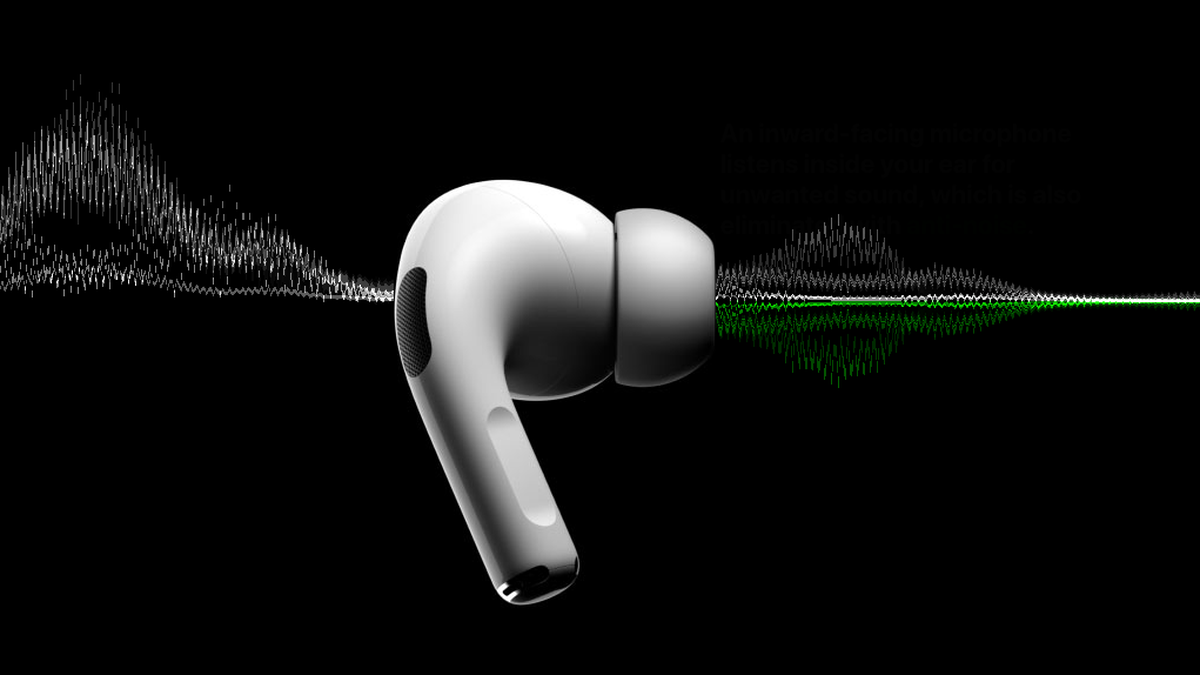 Our take: Although buzz about these issues died down, I always had a sneaking suspicion that something else…other than a faulty software update…was at play here. Send your AirPods Pro in right away if you’re in the affected group!